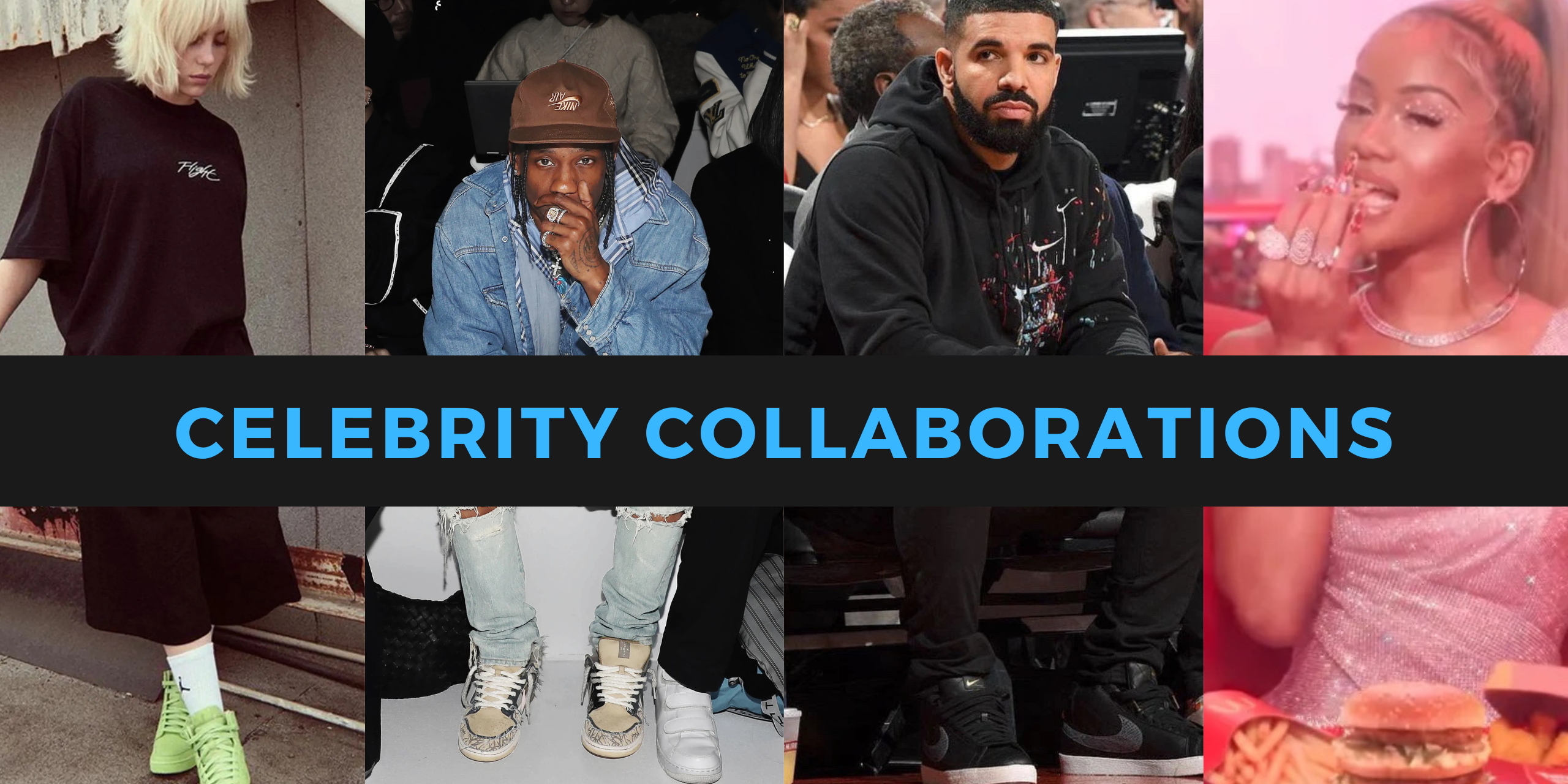 Waking up and seeing your favorite celebrity collaborate with a brand you also enjoy is such a surreal feeling. The iconic and limited edition gear that comes out of these collaborations are also priceless and time sensitive. Some common ones include clothing collaborations with people like Billie Eilish and Drake. Others consist of collabs with McDonald‘s meals or KFC. 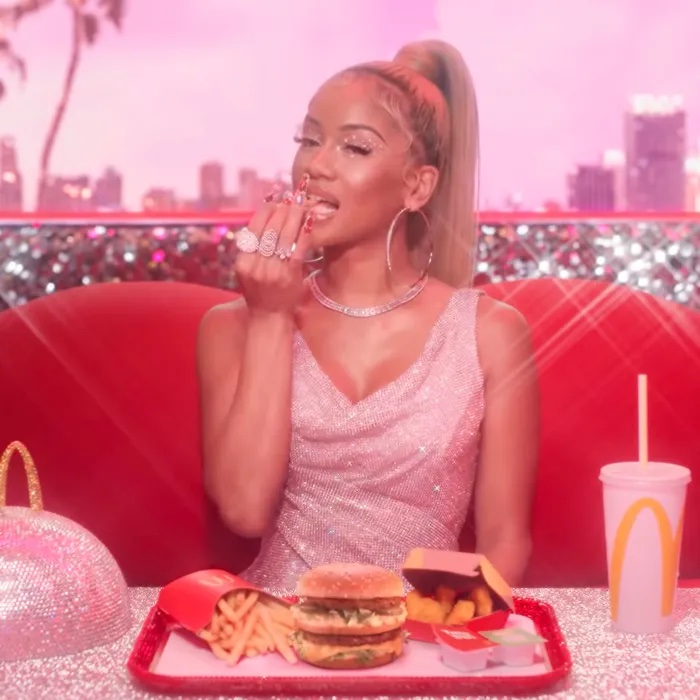 The first thing we can look at is why do these collaborations even happen? Several elements are actually at play, and they all vary depending on the team that is seeking celebrities to collaborate with. Many collabs that may seem random to us, are actually highly influenced by the team seeking the celebrity. They work through multiple meetings making connections between their product and the celebrity they’re after while also researching things such as trends, relevancy, and other analytics. Many times, a company seeks an artist that can do things for them and reach people they couldn’t normally do by themselves. In this article, Travis Scott’s ‘Cactus Jack’ brand and influence in relation to Nike will be analyzed to help us understand celebrity collaborations better.

Travis Scott as a person and a brand influences people from very young ages like 8 years old to older groups such as 40+. Yes, he is known for many popular songs and music collaborations, but over the years, the brand ‘Cactus Jack’ has grown into something much more substantial.

The collaboration with Nike began summer 2018. The first start of the collab occurred with the Air Jordan 4 Retro ‘Cactus Jack’ shoes after some fans received them as gifts. This limited collaboration proved to be a major success, allowing Nike to continue collaborating with Travis.

Only 2 months later the popular Air Force 1 was released in exclusive colorways with the Travis collaboration. The swooshes on the shoe were also interchangeable making this a wanted release.

After this release, fans knew this collaboration was here to stay. Playing off of the brand’s colors, the mocha colorway is utilized leading up to the release of the duos next release, the Travis Scott x Air Jordan 1 ‘Mocha’.

Many described it as ‘the shoe with the backward swoosh.’ This model changed the original Air Jordan 1 silhouette everyone had grown to know and love, yet it still excited sneaker heads. With the colorway, different fabrics and swooshes, this shoe differs from any other Air Jordan 1 making it a unique and sought after shoe.

The latest collaboration from the both Travis and Nike was the Air Jordan 1 Low ‘Reverse Mocha’ which released on July 21st 2022. The well liked mocha colorway from the high top version made a return for the release.