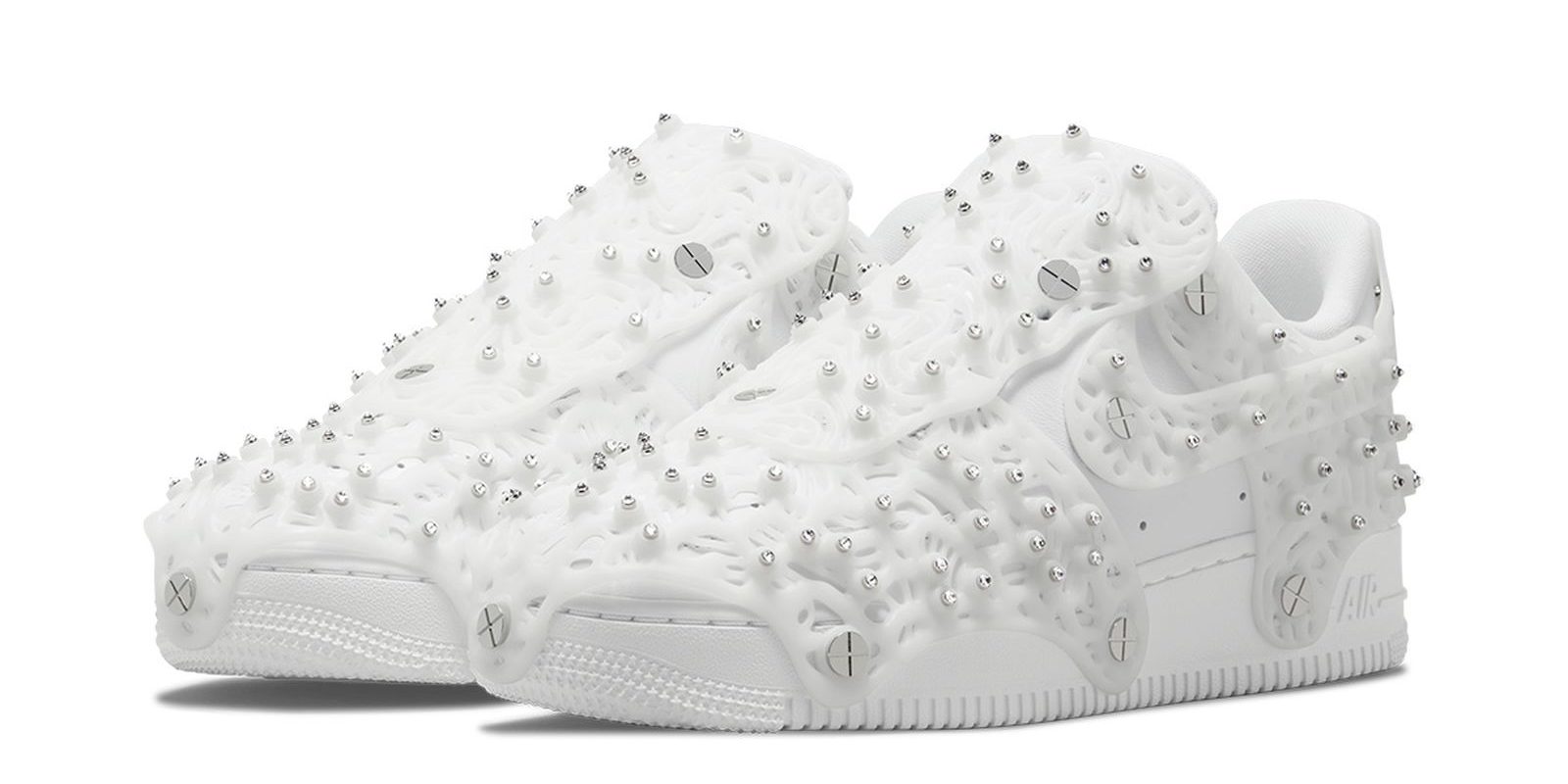 Covered in 228 individual unfaceted retroflective Swarovski crystals, the legendary Air Force 1 Low, has gotten a shiny new look. This holiday season, Nike teams up once again with Swarovski to drop the latest renditions of the women’s Air Force 1s.

The Swarovski x Nike Air Force 1 Low will be available in the signature “Triple White” and “Triple Black” color ways, and unlike the standard version of the shoe, this collaboration features a four-piece shroud on the upper that’s covered in over 228 individual Swarovski crystals crafted exclusively for this Nike release. Inspired by road reflectors, the measured light reflection of Swarovski’s crystals across this Air Force 1 return light, allowing visibility on dark roads. The shoe features a high quality leather upper dressed in the white and black color ways with matching midsole cushions on the underfoot. The pairs will also come with a screwdriver, so wearers are able to personalize the shoe by putting on and removing certain parts of the shroud.

The women’s exclusive Swarovski x Nike Air Force 1 Low will be release on December 2nd via Nike and select stores at 10 a.m ET. The pairs each come priced at $450 USD.