Prince Harry And Meghan Markle Team Up With Netflix 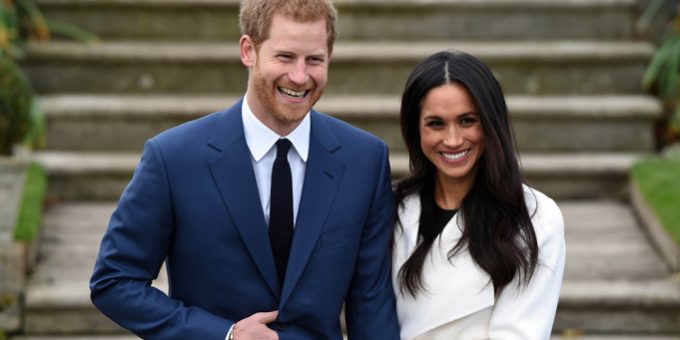 Former President Barack Obama and former First Lady Michelle Obama are not the first power couple to team up with Netflix to produce content. Now it seems Prince Harry and Meghan Markle have also recently struck a production deal with Netflix.

The couple stated that they will produce original content for the streaming service ranging from films and series to children’s programming and documentaries. A nature docu-series is already being worked on that is said to be an animated series centered around inspiring women. The couple at this point will not be taking on any acting roles even with Markle’s background in television. Instead, they would only appear in documentaries. We’re excited to see what the two produce in the future.