The Yeezy 700 V3 “Arzareth” Set To Release This Week 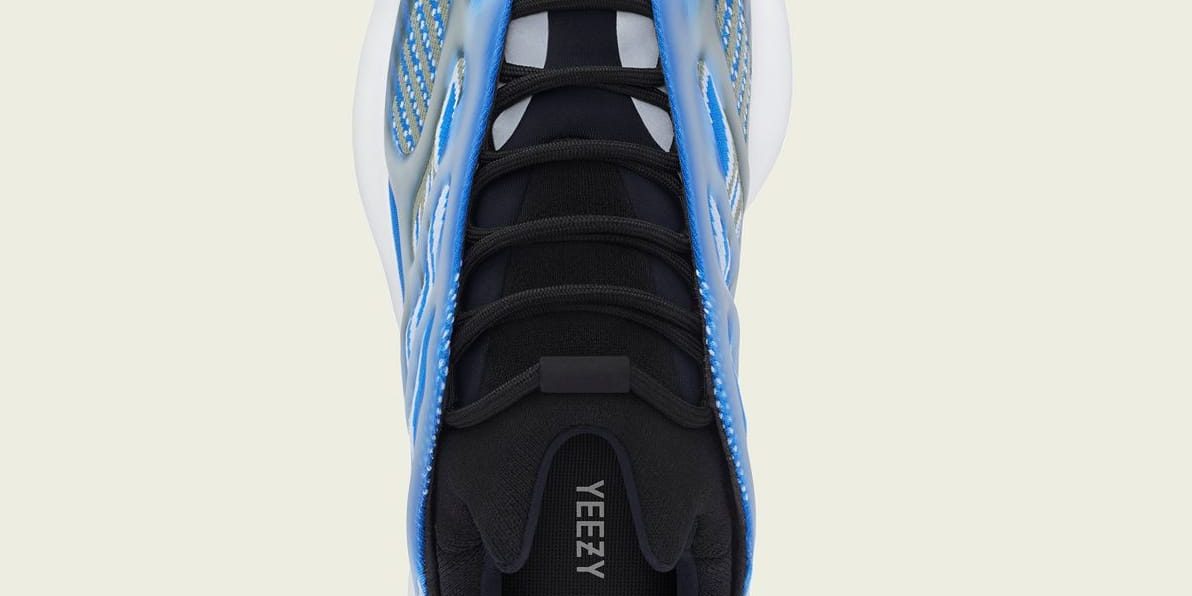 After the release of the “Alvah” in April, the next Adidas Yeezy 700 V3 may be the most vibrant one yet. The “Arzareth” iteration shows off a blue-based Primeknit upper that is mixed with grey and dark green accents. A translucent cage can also be seen reaching around the heel to the forefoot. This model does not feature a Boost cushioning but an EVA form instead.

The “Arzareth” Adidas Yeezy 700 V3 is set to release August 29th on Adidas new confirmed app for $200 USD. For now, check out some images of the shoe below.