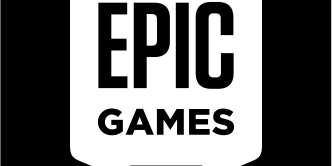 Epic Games, the company that created Fortnite has recently announced that they plan to sue both Apple and Google over antitrust issues stating both tech companies are engaging in anti-competitive practices.

On Thursday August 14th, Epic Games added a new payment system to their very popular battle royal game, Fortnite. Doing this would allow transactions to bypass the Apple App Store and Google Play Store and avoid the 30 percent cut the two companies would have otherwise taken from the app due to store rules. Both tech companies disapproved of this which resulted in the removal of Fortnite by both stores. This has caused Epic Games to file individual lawsuits against both Google and Apple. They stated:

“Epic seeks to end Apple’s dominance over key technology markets, open up the space for progress and ingenuity, and ensure that Apple mobile devices are open to the same competition as Apple’s personal computers,” Epic Games stated against Apple. “As such, Epic respectfully requests this Court to enjoin Apple from continuing to impose its anti-competitive restrictions on the iOS ecosystem and ensure 2020 is not like ‘1984’.”

Epic Games has also released a video which can be seen below in regards to the situation. Neither Apple nor Google have publicly on this lawsuit so far. Check back here for any more updates as they release.