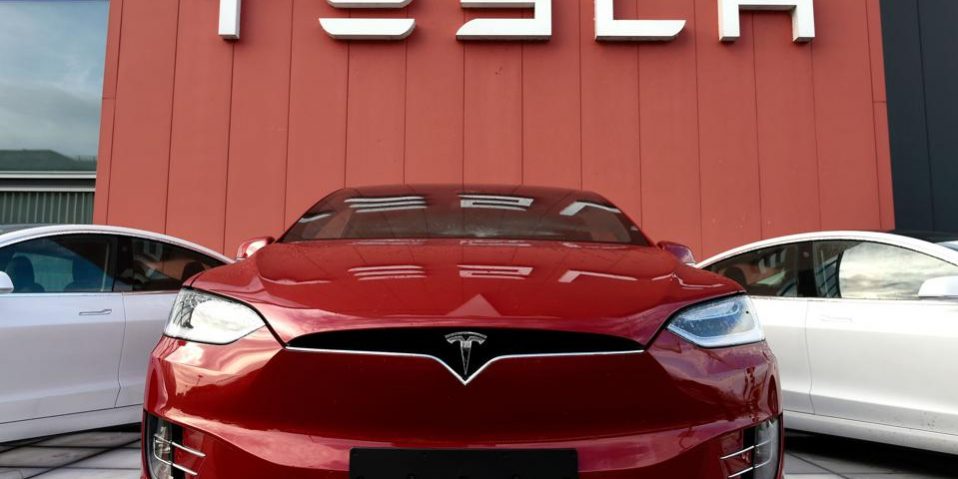 Recent reports during an earnings call with investors, Elon Musk, Owner of Tesla, admitted that “Teslas are not affordable”.Though the Model 3 which starts at $37,990 USD was meant to be a cheaper object for Tesla at the time it came out. Musk goes on to explain how important it is to make a car truly affordable especially if he intends to grow in the future. His first step was admitting that there is a lack of affordability.

Now it has been revealed as a solution he intends to develop the Tesla Model 2 which would be considered a lower-end vehicle and would possibly be built in Germany. Sources also reported that Tesla recently opened a new factory in Germany with plans on doing production there as well.