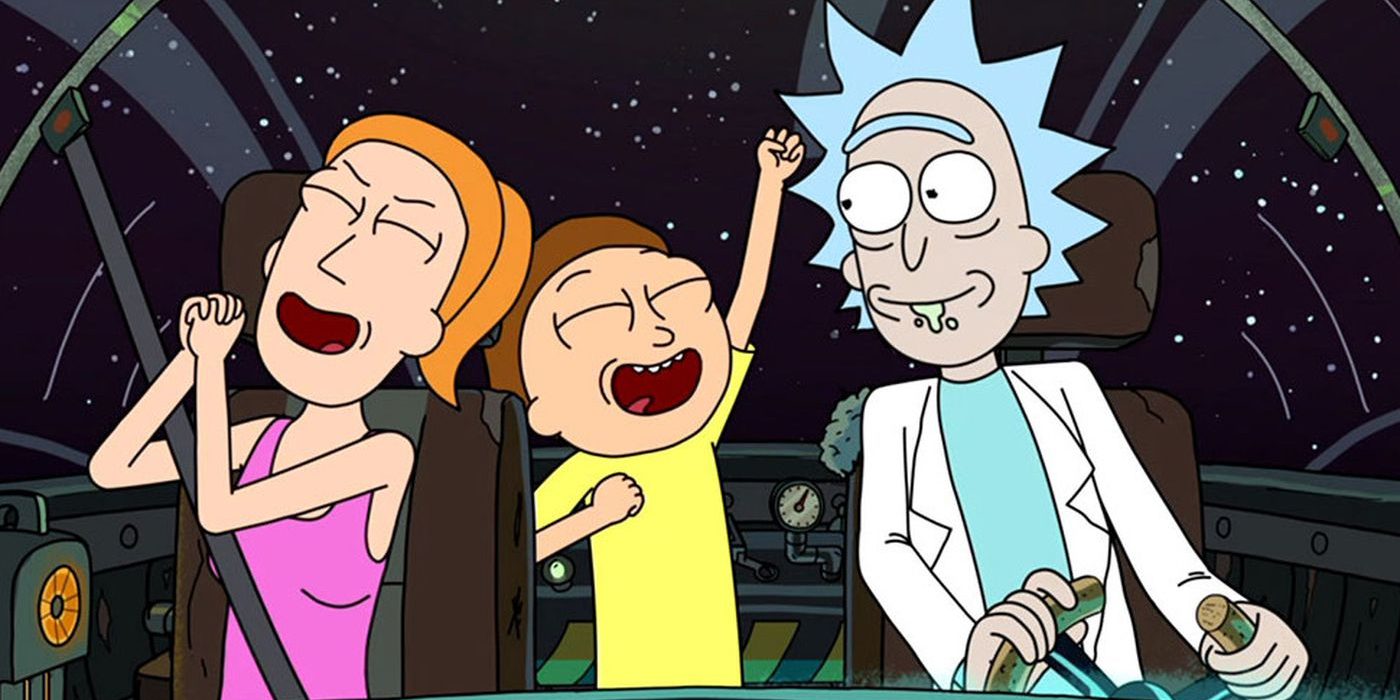 Though the release date for the newest season of Rick and Morty has yet to be announced, fans can look forward to this nice 8 minute short Adult Swim recently released. Though the story line of this episode relates to your typical Rick and Morty adventure as it involves time paradoxes, the short was directed by ‘Tower of God’s’ Takashi Sano. This episode is set in Tokyo and was produced by Sola Entertainment and animated at Telecom Animation Film.

As for the fifth and sixth season of the popular series, Creator Dan Harmon talks about the seasons being at various stages of completion due to COVID-19 and quarantine. The fifth season is said to be currently animated while the sixth is still being written.

In the meantime, you can check out this short below as the story fits perfectly with the multiverse setting the audience has already been introduced to.