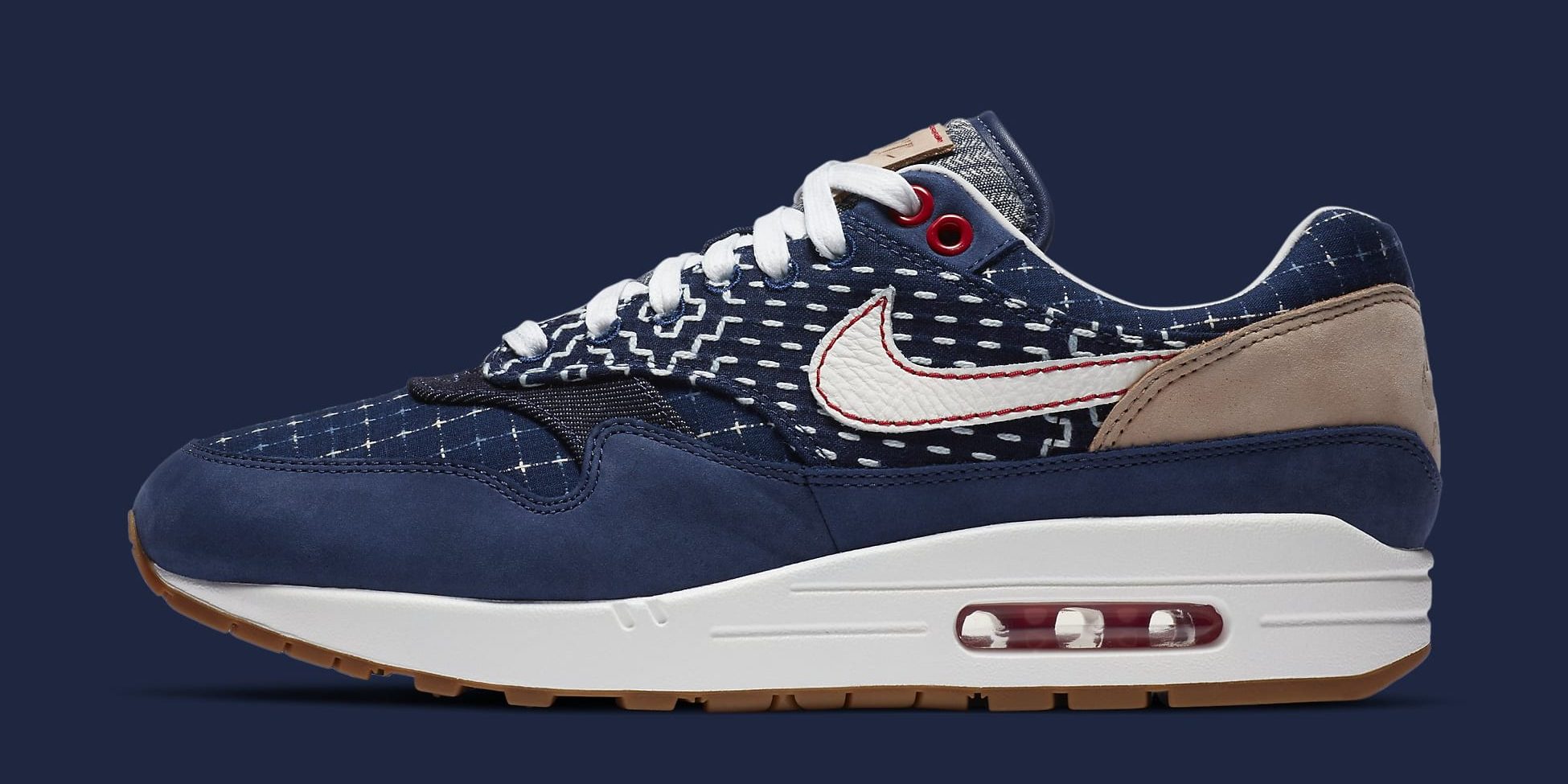 A newly announced collaboration between Denham the Jeanmaker, an Amsterdam-based denim label and Nike may be releasing soon as sneakerjamz has shown a first look at their Air Max 1 collab. It was later confirmed by House of Heat that the collab was official as official pictures were released as well.

Resembling the products the jean company produces, the model consists of blue suede and a denim upper. Beige is used for the tongue tab and heel counter along with white leather for the Swoosh branding on the sides of the shoe.

An official look at the Denham x Nike Air Max 1 can be seen below. An official release date has yet to be announced but many predict it will release sometime in fall. Check back here for more updates.