An OG Reebok Kamikaze 2 Colorway Is Set To Return 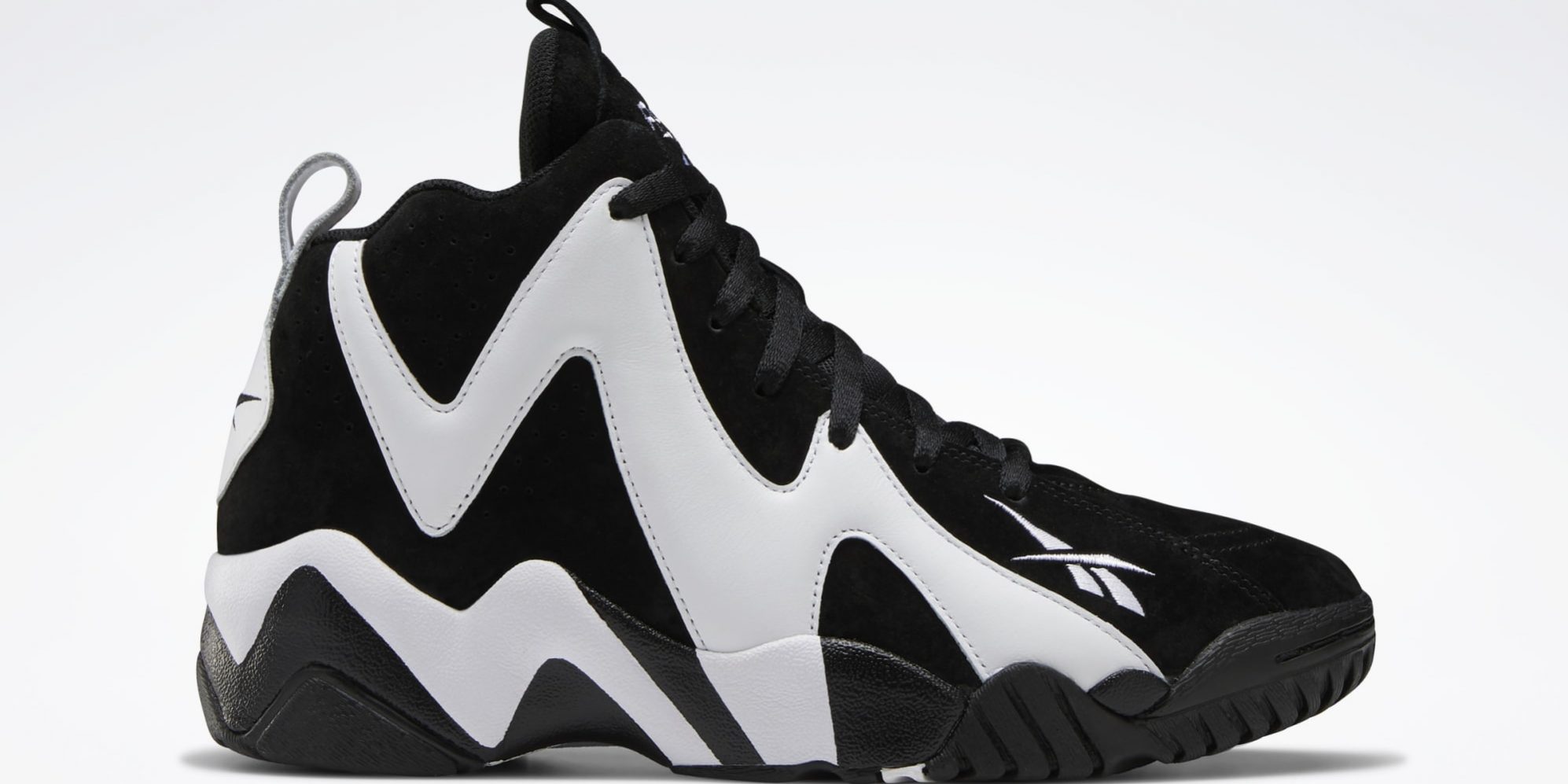 2020 officially marks the 25th anniversary of the Kamikaze ll debut and to celebrate this, Reebok is bring back the one of its original colorways. The pair featured above is one of four OG colorways that released back in 1995. It also served as the second signature model for the high-flyer and Shawn Kemp, a Seattle Seahawks legend. The shoe features a mix of different materials such as leather and nubuck on the upper while zig-zag overlays cover the sides. A special 25th-anniversary box will be included.

You can get your hands on this shoe starting June 25th at Reebok.com. It is currently retailing for $130.