The Nike Air Max 90 Is Getting A Galactic Look 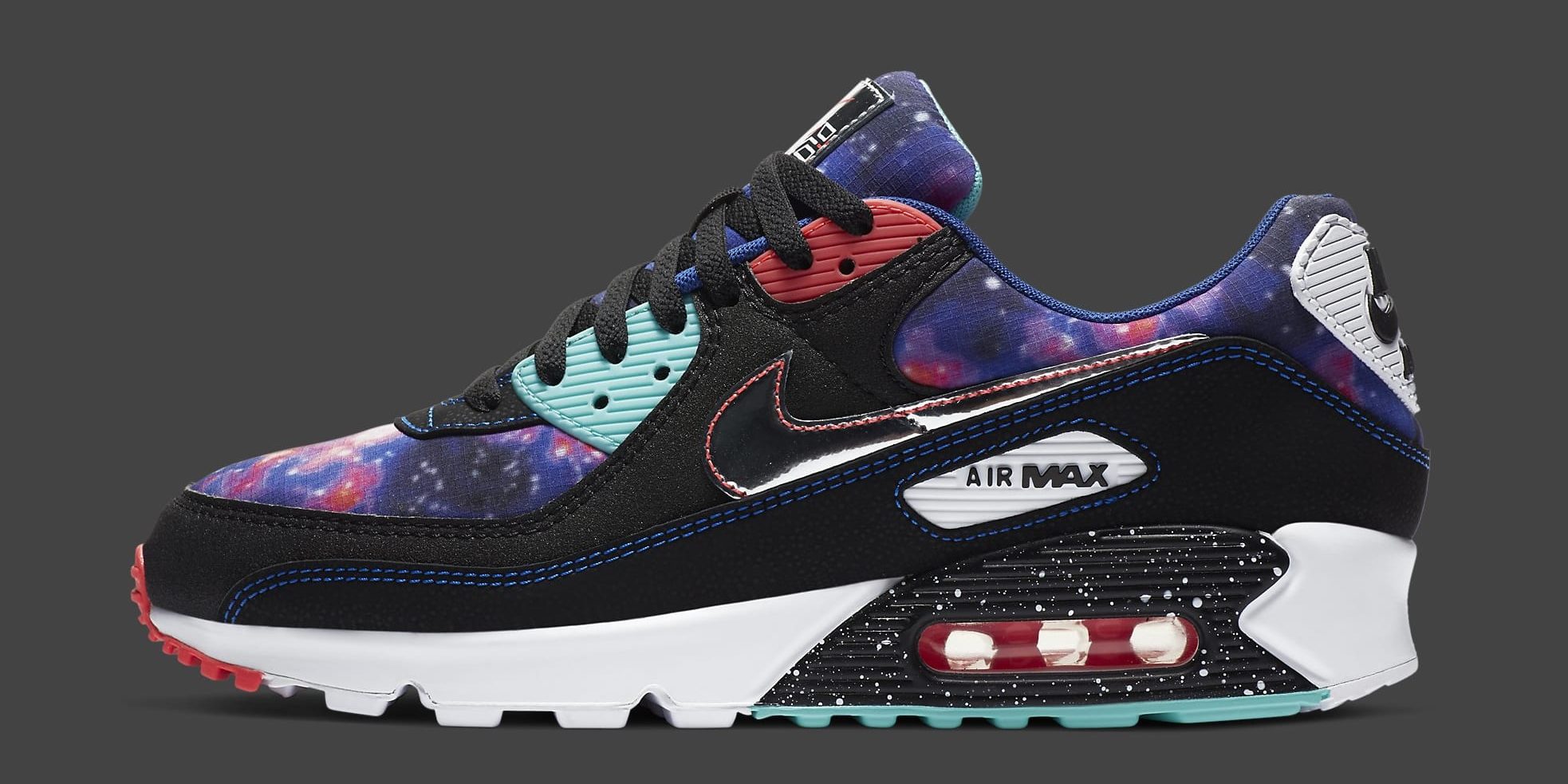 For this year’s 30th-anniversary celebrations for the Nike Air Max 90, a new “Galaxy” colorway is set to arrive. The theme behind this pair has not been revealed yet but a first look was recently provided by @yankeekicks.

The picture showed a shoe with an upper dressed mainly in a galactic graphic along with some chrome details on the tongue and the side’s Swoosh branding. The shoe also features a hang tag that states “SN. 2020”.

This “Supernova” Air Max 90 is currently set at to release at select Nike Sportswear retailers on June 20th for $130 USD. Take an official look of the shoe below before purchasing.