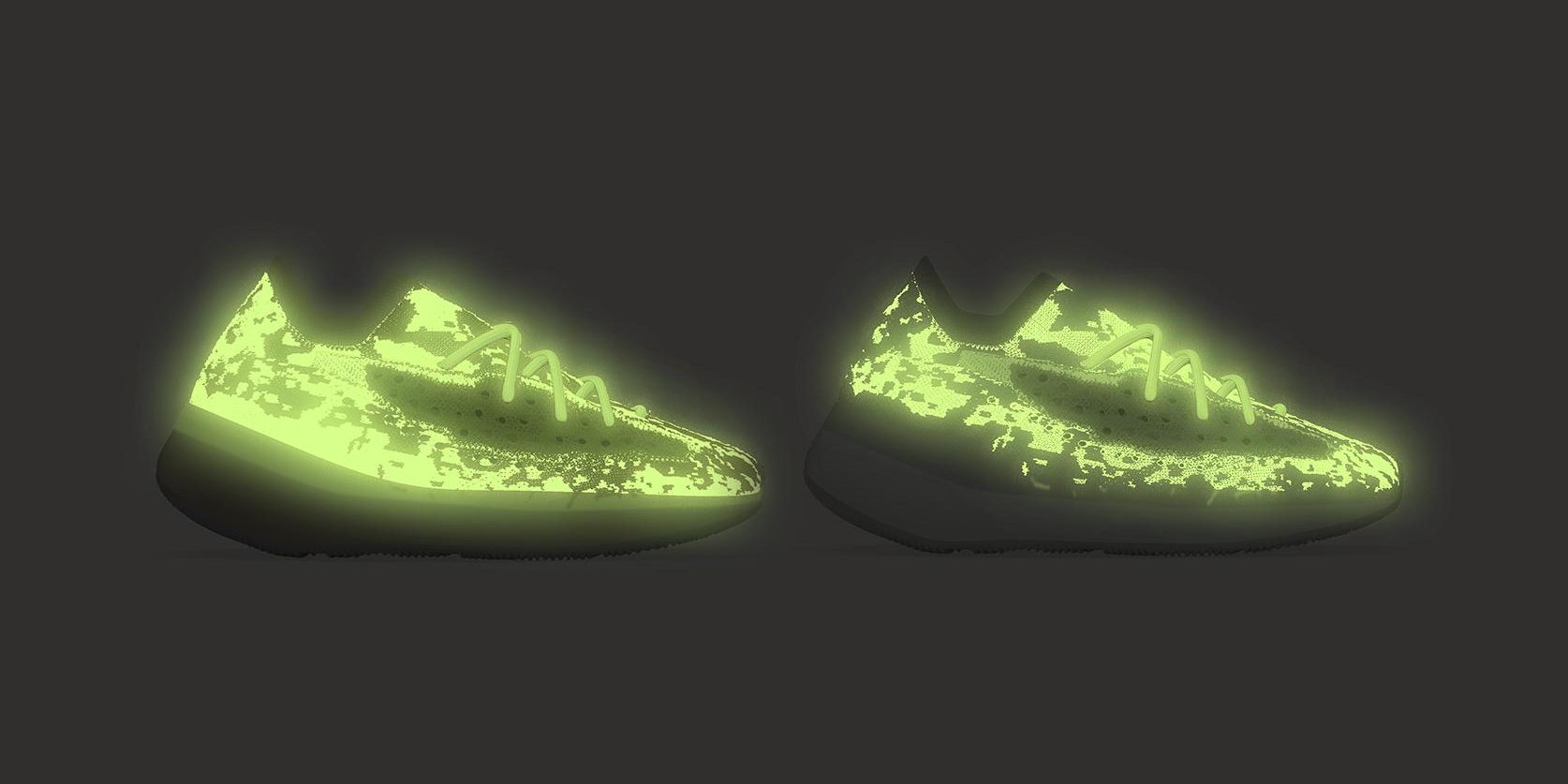 The latest rumors regarding Adidas and Yeezy are that two new colorways may be scheduled to release soon for the Adidas Yeezy Boost 380. The shoe is supposed to incorporate a glow-in-the-dark feature for the first time.

According to Yeezy Mafia, both the “Hylte Glow” and “Calcite Glow” styles are set to hit shelves sometime in the fall season. An early look has surfaced of mock-up images revealing a neon yellow and white-based color scheme that glow-in-the-dark.

Although the upcoming releases for this duo have yet to be confirmed by Adidas, they are expected to drop this fall for $230 USD.