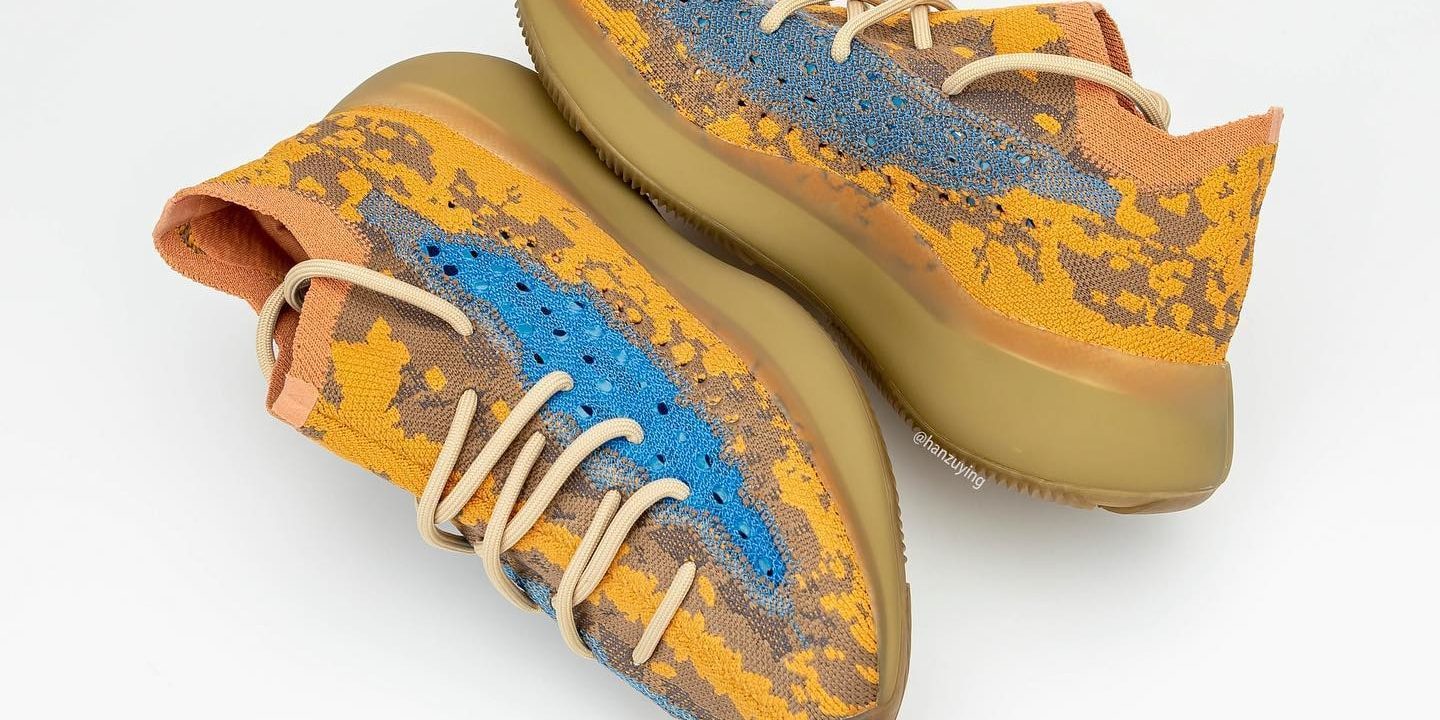 The latest Adidas Yeezy leak hints that Kanye West’s Yeezy Boost 380 model may be dropping in a new colorway soon. According to Yeezy Mafia, a new “Blue Oat” may release sometime in May. Though early images have yet to be leaked, mock-up photos show that the shoe may feature an orange Primeknit upper blended with brown accents. The panels on the lateral side will be blue and the Boost midsole finishes with a light brown.

Though the shoe release is said to be delayed until July with no official release date out, check back here for more official updates on the shoe. The retail price is expected to be $230.