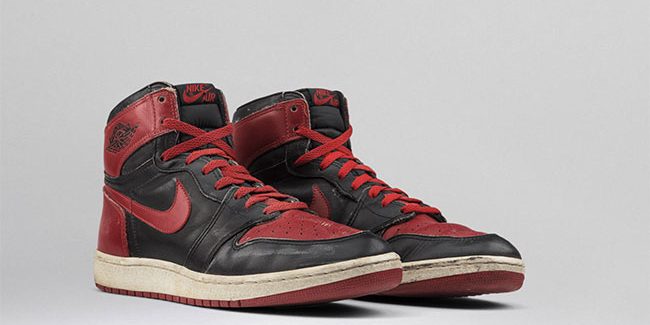 Vice TV has recently dropped a trailer for a new highly-anticipated documentary titled One Man and His Shoes. The two hour long documentary will air on May 25th at 8 PM. It intends to go into detail about the Air Jordan sneaker along with the social, cultural and racial significance of the line.

Peter Moore, the iconic creative guru who designed the first edition of Nike’s Air Jordan sneakers talks about the negotiation for Michael Jordan’s shoe contract in the doc. Nike wanted Jordan badly who at the time wanted to sign with Adidas or somewhere else. However, a five year deal was initially reached in which Jordan would receive 1 million annuity after he retired along with royalties on shoe sales. Nike expected Jordan shoes to have about a 3 million in sales by the end of the 3rd year. Instead, they ended up selling $126 million worth at the end of year 1.

Check out the trailer below.