The Nike LeBron 9 Low ‘Liverpool’ Will Return This Year 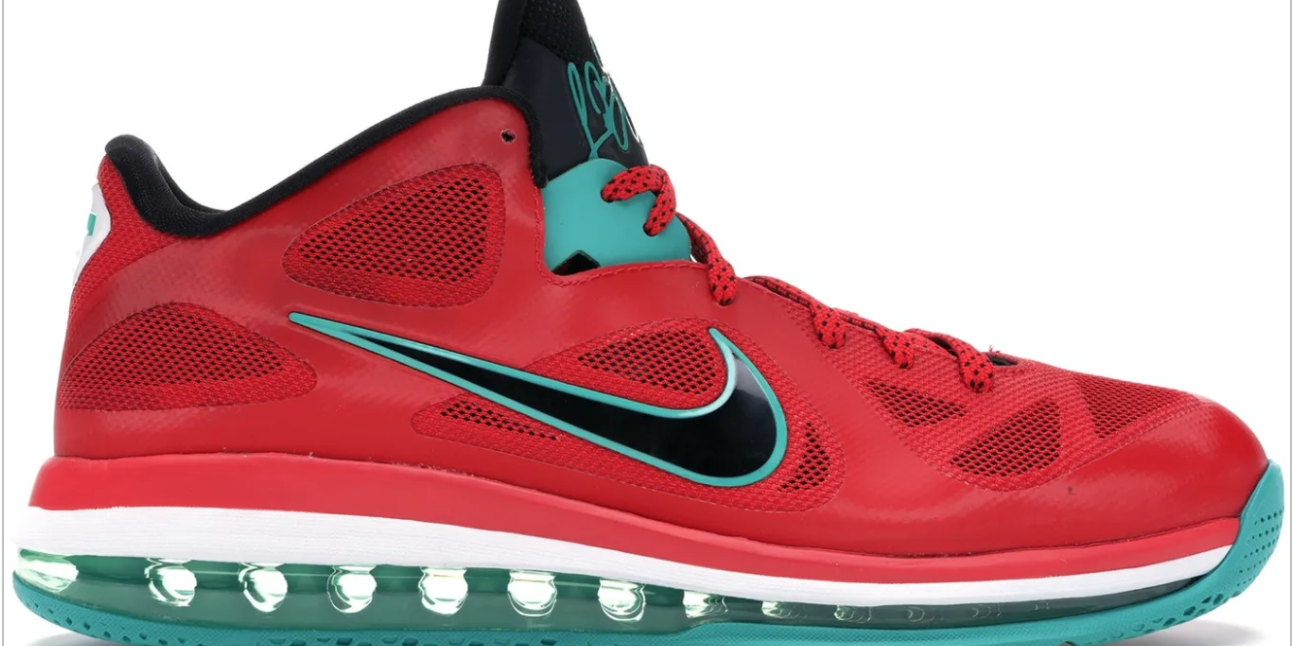 Though the LeBron retros such as the LeBron 3 and 7, have been expected to return for some time now, a re-release of the Nike LeBron 9 Low is in the works. According to Soleheatonfeet, LeBron James‘ iconic Miami era low-tops have hit the 2020 launch calendar in the “Liverpool” colorway.

The red, black and teal colorway gets its inspiration from the Premier League club that LeBron James owns a small stake in. Originally released in 2012, the shoe featured the team’s crest during the sample stage but released without it.

Though there is no official release date or price for these shoes yet, check back here for more official updates on this shoe.