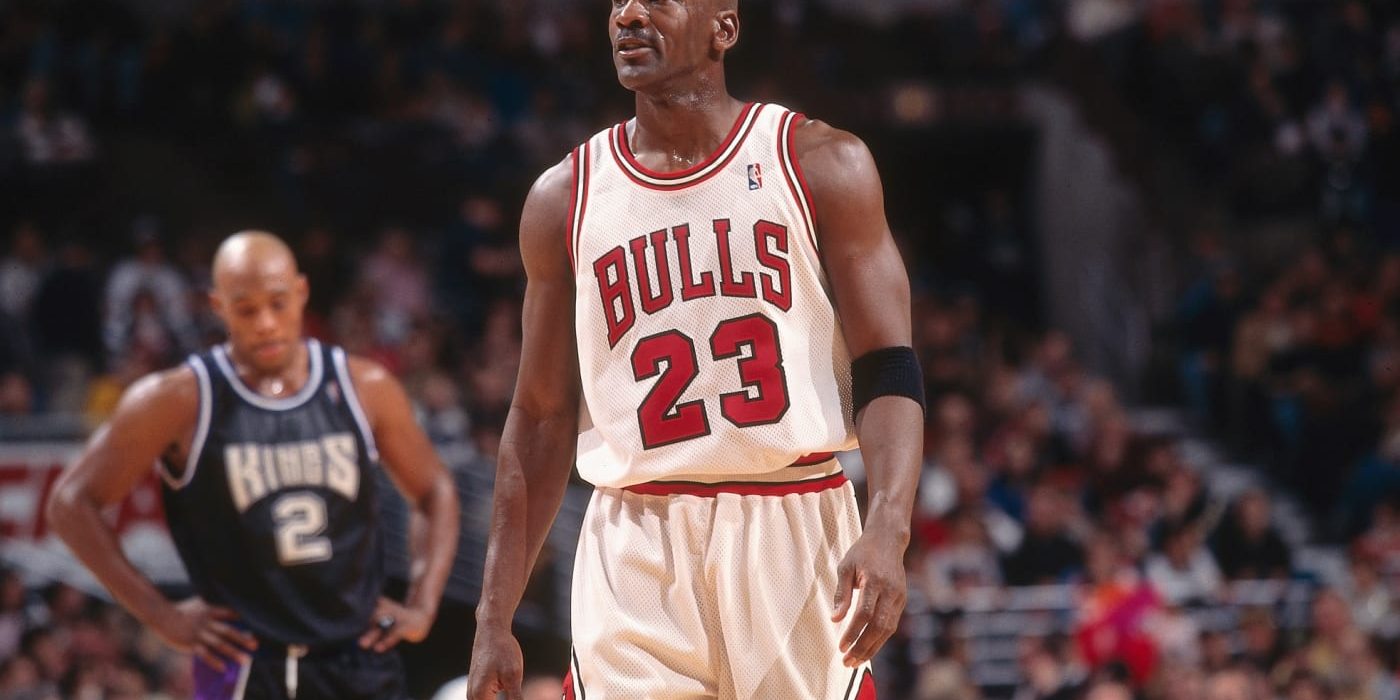 It is no surprise that many basketball players in the NBA have bigger feet than most. However, it was recently revealed that while playing in the NBA, Michael Jordan wore two different shoe sizes. On his left foot he usually wore a size 13 while on his right he wore a size 13.5. The difference is not too major but it is notable. It does help that he has one of the top shoe empires today.

Though Jordan has been said to be one of the greatest NBA players of all time, his legacy has only continued as the 10-part docuseries “The Last Dance” hit ESPN spring 2020. The series has also led to increased sales of Jordan sneakers on the resale market at places such as GOAT and StockX. A pair of the original Air Jordan 1 sneakers worn by Jordan himself in 1985 recently went for $560,000 at the auction, making them the most expensive shoes to ever be sold.