Take A Detailed Look At The “Asriel” Yeezy Boost 350 V2 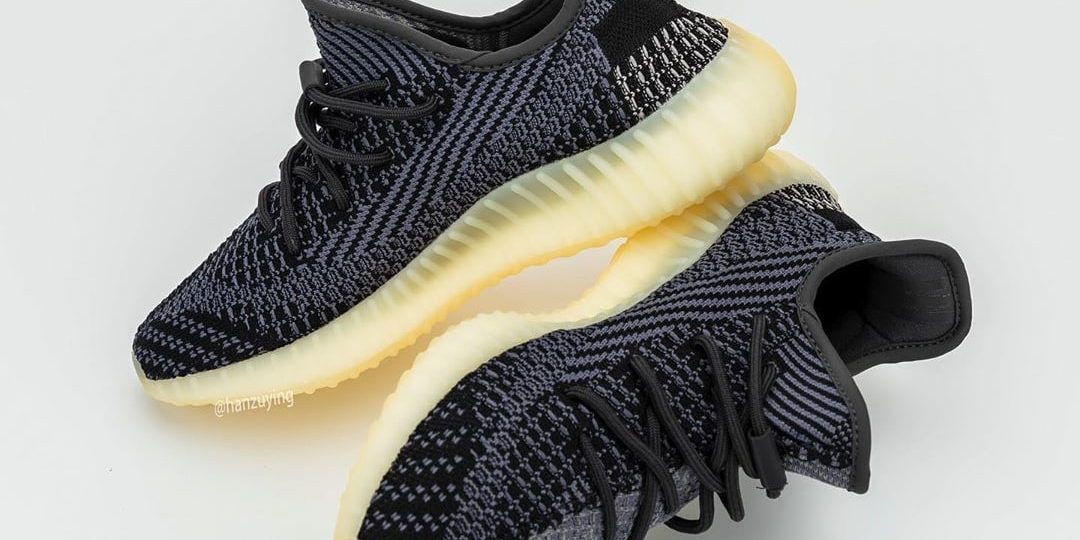 Rumors of 2020’s Adidas Yeezy Boost 350 V2 releases have been going around for quite some time and one of those pairs have now surfaced thanks to @hanzuying. The notable leaker account has recently shared images of the “Asriel” makeup. The shoe will be made up of mostly a black-based Primeknit upper with lighter and darker shades on the lateral side. Unlike past releases, the shoe also features a new lacing setup. A full Boost midsole and rubber outsole complete the look.

As of right now adidas has not announced an official release date of the Yeezy Boost 350 V2 “Asriel” but it is expected to release sometime in September for $220 USD. Check back here for more official updates on the shoe.