Kanye West Is Now A Billionaire 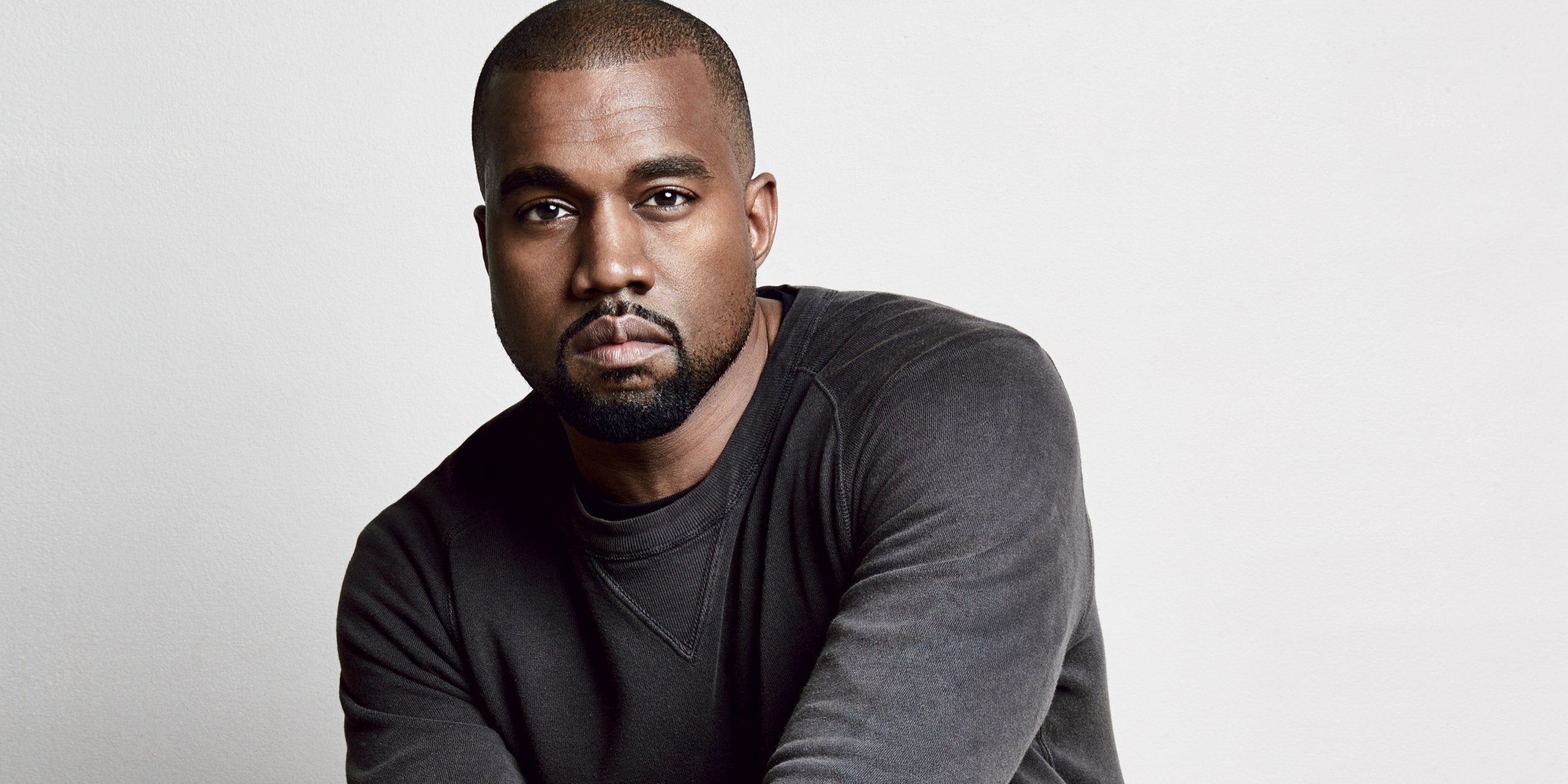 Many referred to Kanye West as a billionaire in the making. West has shown talent across several different interests allowing him to make a profit off of them. However, his shoe deal with adidas has played a major part in him becoming a billionaire today. Originally signing in 2013, Kanye began his Yeezy journey with adidas.

Now, according to Forbes, Kanye is officially worth $1.3 billion. A major part of this net worth comes from him earning 11% royalty on all Yeezy revenue. In 2019, this number was about $1.3 billion. His value only continues to increase as the Yeezy line continues to grow everyday.