7-Eleven Gets Its Own Nike SB Dunk Low Collab 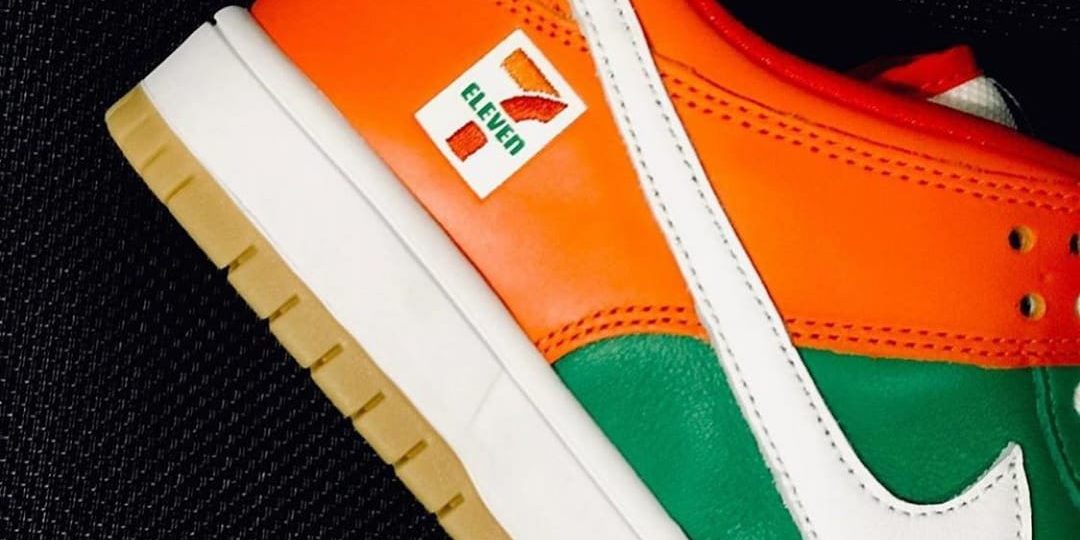 7-Eleven, a common convenience store throughout the United States is next to recieve its own collaboration with Nike SB. Thanks to soledebrief and user.hypecollector, information on this special SB Dunk Low was finally released. The color scheme for the shoe is inspired by 7-Eleven’s logo which included green on the mid panels, red on the toe and orange for the heel. The store’s signature emblem can be found embroidered on the heel counter. Even though in 2008 an SB Dunk High “Big Gulp” was released, it was unofficially inspired by 7-Eleven’s signature self serve drinks unlike this shoe.

According to nikesbornothing, the 7-Eleven x Nike SB Dunk Low is expected to release later this year however, nothing official has been announced yet.