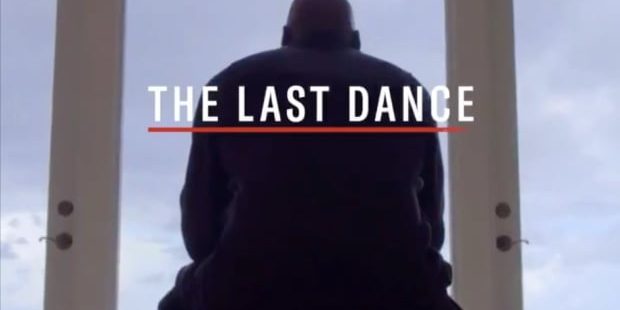 On April 19th, Michael Jordan’s “The Last Dance” finally debuted on ESPN. The docuseries includes a total of 10 episodes though only the first two have been aired so far. Fans were very excited to see what the series had to offer.

What was immediately obvious about the docuseries is how it jumped from era to era. Parts of the series focused on Jordan’s early life while also jumping to his time with the Bulls. Some key parts were us learning about how Scottie Pippen was underpaid and did not get along with Jerry Krause. Jordan also struggled with a lot of distrust with people working in management.

A lot of memes however sparked after these first two episodes as the docuseries gave fans an opportunity to make jokes. You can check out some of the jokes below.