What We Know About The Upcoming PS5 Controller 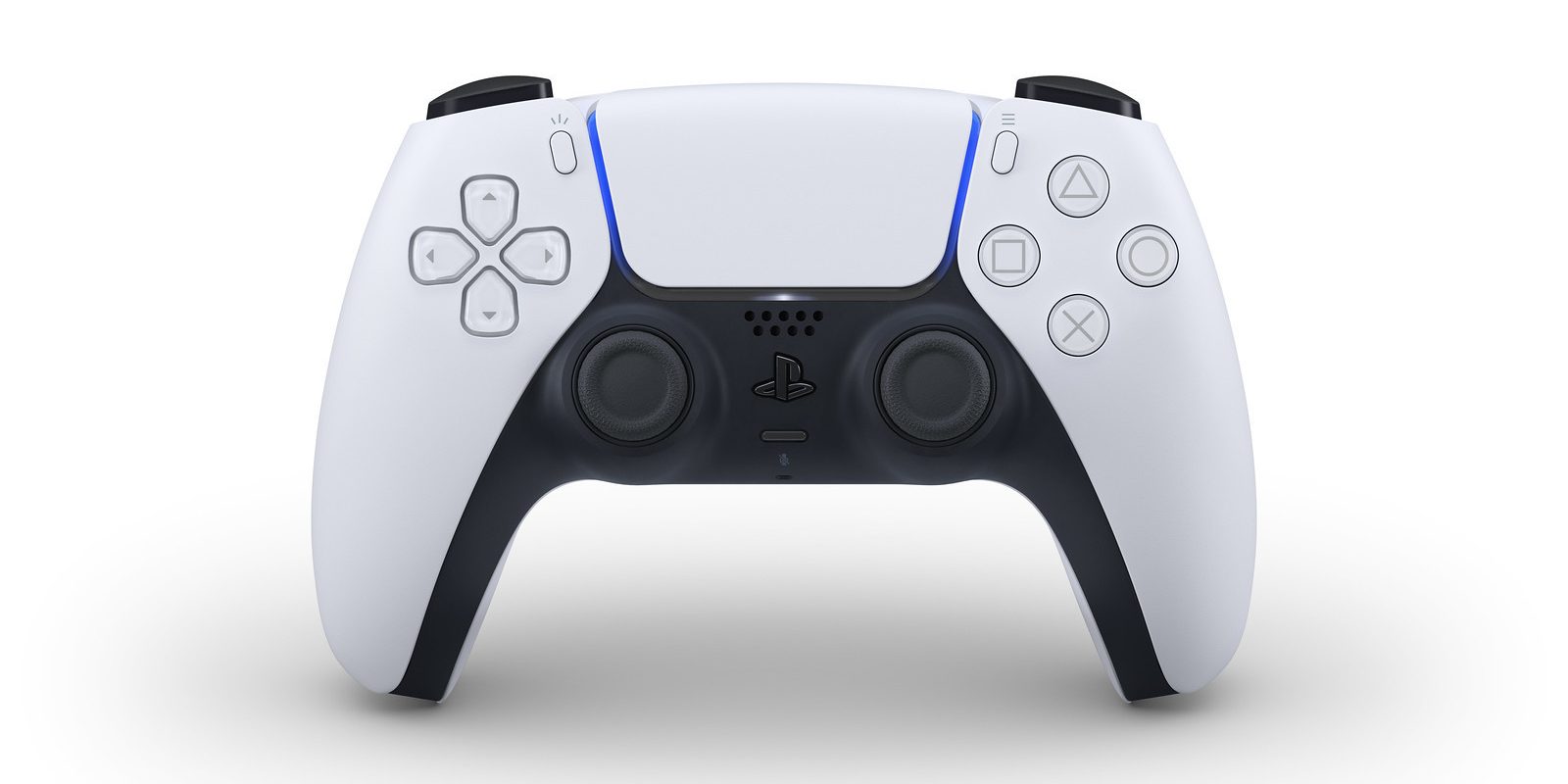 The DualSense is the name of the brand new PS5 controller which is expected to release with the Playstation 5 later this year. This controller comes with a brand-new look, features and functionality. Here is a brief rundown of just some of the features this new controller has.

One of the biggest noticeable differences is the difference is design between the DualSense and DualShock controllers. The new controller features a two-tone design with a larger light bar placement located at the top of the controller. Adaptive triggers on the L2 and R2 buttons are supposed to introduce different levels of “resistance” based on trigger presses. A rechargeable battery is featured in this controller as well except with a USB-C Port instead of the past micro USB cords. A built-in mic is featured though Sony has suggested a headset for longer chat sessions. The last feature we know right now is the Create button which replaced the old Share button. Sony has not shared details on this button but expect something much different than past Playstation Controllers.