PSG Continues Their Jordan Brand Collaboration With A New Jordan 4 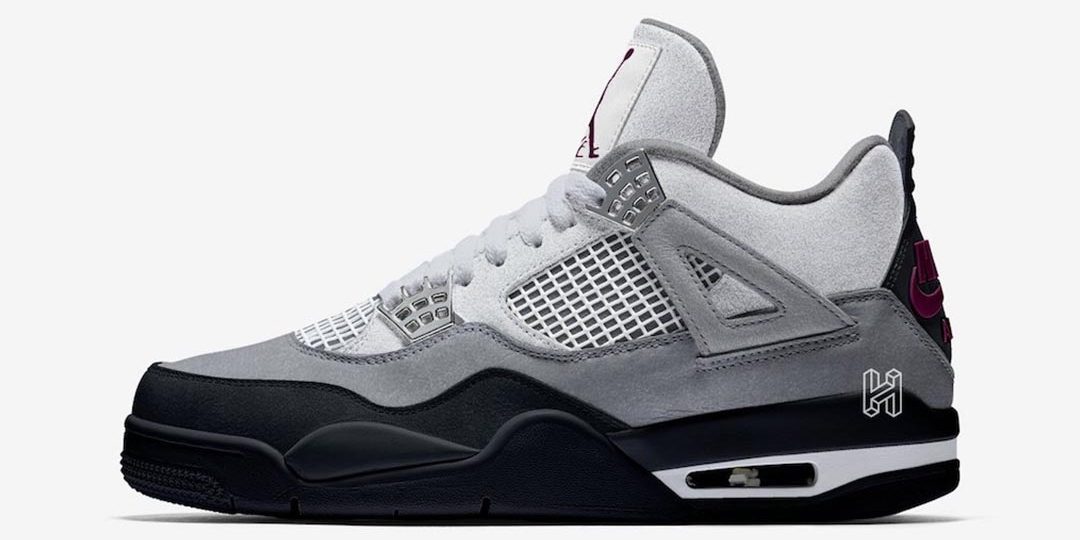 Even though official images of the shoe have not been released, many can expect it to feature PSG’s primary colors which include, white, black, Bordeaux red and neutral grey. Mockups of the shoe have been created and can be seen below.

The PSG X Jordan 4 collaboration is expected to release sometime late in 2020. The price has yet to be confirmed. Check back here for more official updates on this shoe.