The ‘Joe Exotic: Tiger King’ Podcast Is Available To Stream 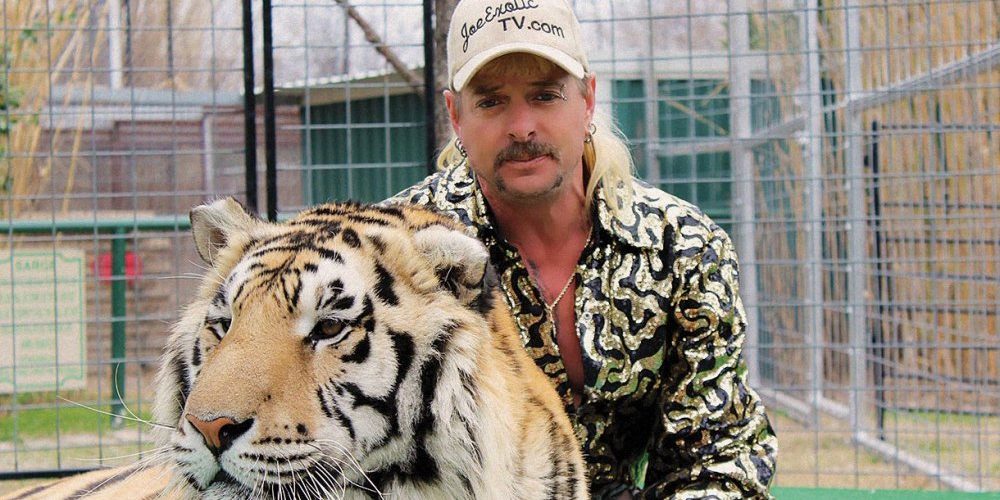 The crazy story of Joe Exotic has recently been released on Netflix through a docuseries. However, before thes how was released, Exotic’s podcast show was just as crazy. The filmmakers behind the release were inspired by the podcast and all the drama surrounding the exotic animal owners. The podcast is now re-releasing all of its episodes. You can stream the ‘Joe Exotic: Tiger King’ podcast here.