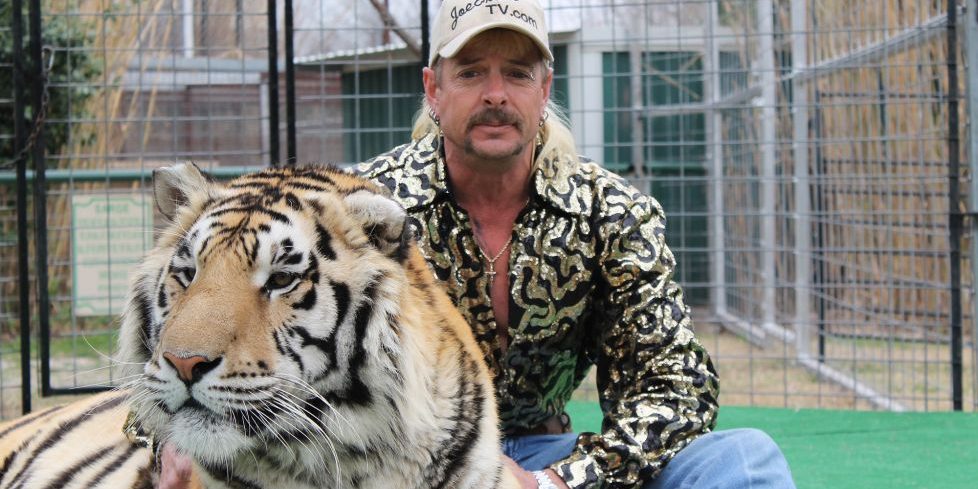 Don’t worry, this article won’t spoil too much about the new Netflix docuseries: ‘Tiger King: Murder, Mayhem and Madness’.

Joe Exotic has recently filed a $94 million discrimination lawsuit against the U.S. Department of Interior and the U.S. Federal Wildlife Service while also serving time in Oklahoma at the Grady County Jail.

According to certain court obtained documents by TMZ, Exotic seems to be suing the feds for alleging launching an anti-gay conspiracy against him. He claimed he was being singled out “because he is the only person charged with this statute because [he] is an openly gay male with the largest collection of generic tigers and crossbreeds.”

He has also accused the feds of stealing his property and “promoting an animal rights agenda.” He believes the agencies placed the “generic tiger” on the endangered species list to purposely put him out of business.

For more details on Joe Exotic and this lawsuit check out Highsnobiety.

The trailer for the docuseries is below.