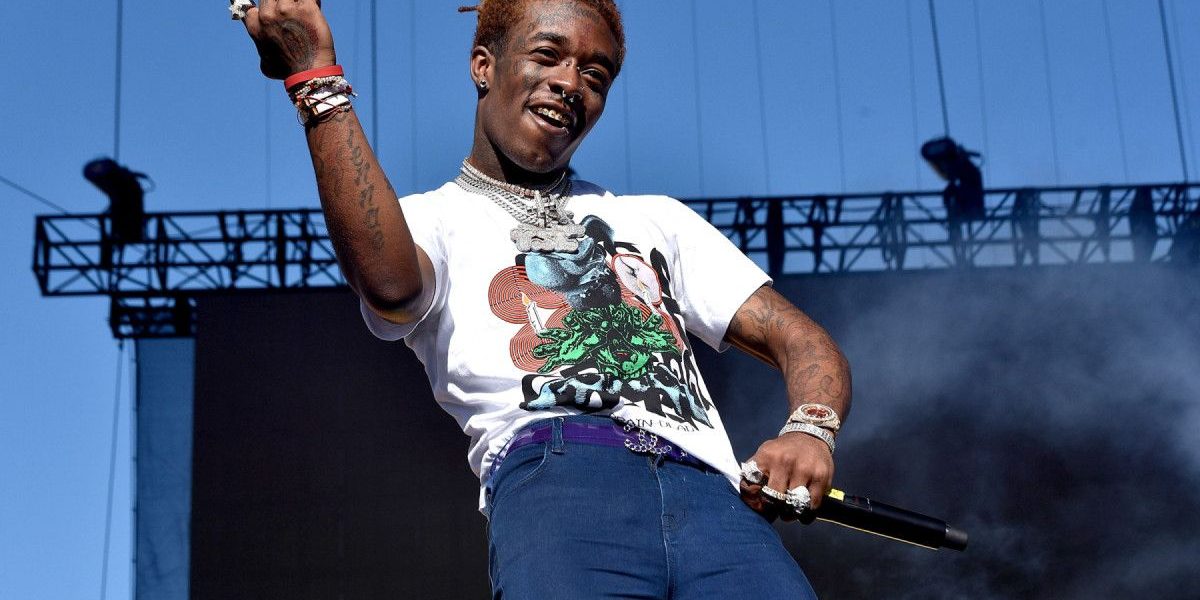 After Lil Uzi Vert’s long awaited album Eternal Atake finally released a few weeks back, it was recently reported that the album sits at the No. 1 spot on the Billboard 200 for the second week. The album recently received a deluxe version as well, consisting on 14 additional songs.

Other artists topping the charts include Don Toliver’s debut studio album Heaven or Hell at No.7 with 44,000 equivalent album units inclusive of 3,000 in album sales. This makes this Toliver’s first charting album.

JAY-Z’s Iconic Album ‘The Blueprint’ to Be Archived in the Library of Congress – HIGHSNOBIETY
March 22, 2019