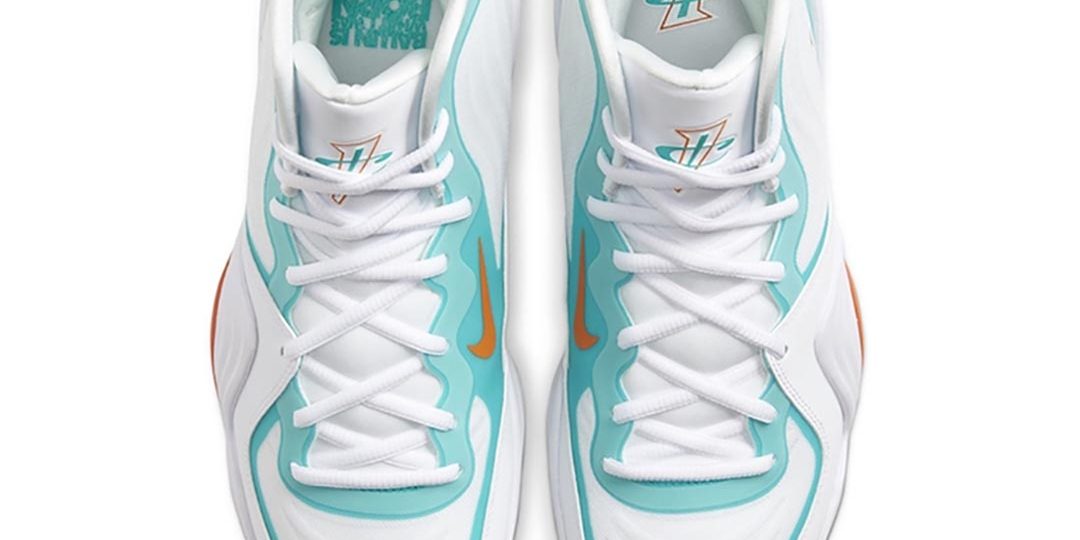 Take a closer look at the show below and expect these shoes to hit Nike and other select retailers in the near future for about $160 USD. Check back here for more official updates on this shoe.