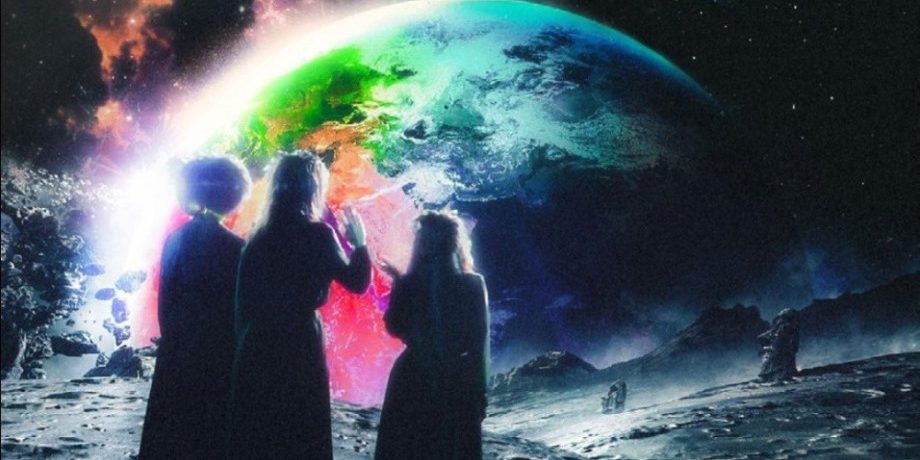 The long wait is over as Lil Uzi Vert has finally released his newest album: Eternal Atake. Fans have been waiting for this album since 2018 after tweet were released saying the album was in works. On March 5th, an official tracklist was released by Uzi. The release date for the album was set for March 13th however, fans woke up to a surprise as the album was actually released this morning, March 6th. The album consists of 18 songs including “That Way” and “Futsal Shuffle 2020” which were already previously released to tease the album.

The shock of the album being released much earlier than expected has caused fans from all over to stop what they’re doing and stream the new album. Some teachers and principals have taken precautions. A principal in Florida sent this email to all staff today warning them that many students will probably be focused on the album.