Could A Nike Air Jordan “Hare” Be Dropping This Year? 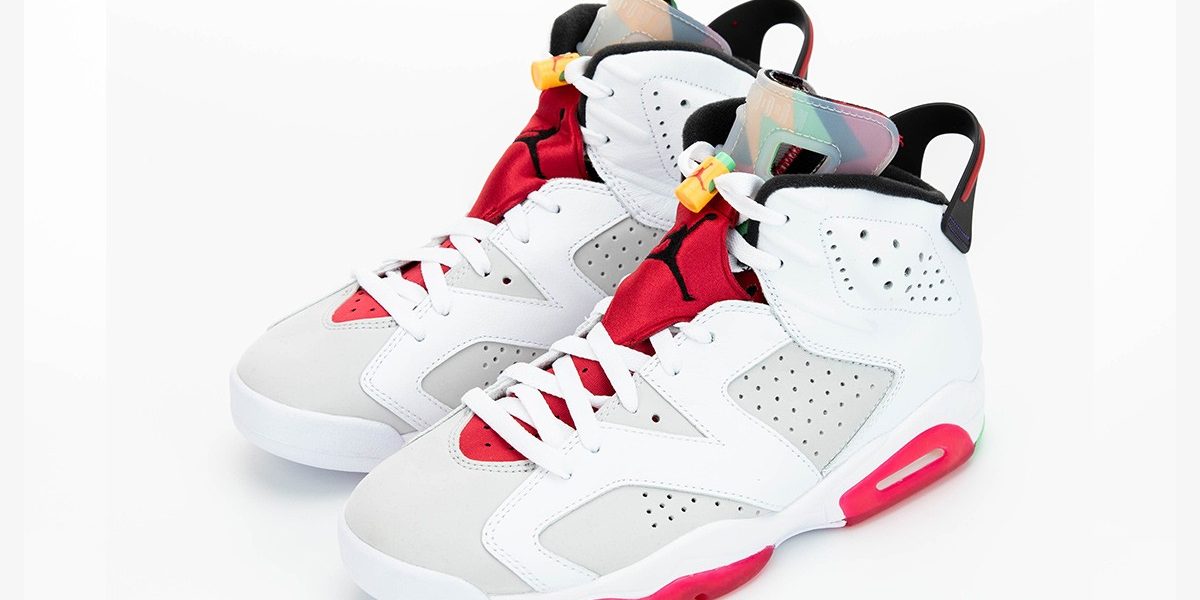 The Nike Air Jordan 7 “Hare” was first introduced in a commercial featuring both Michael Jordan and Bugs Bunny. This commercial expansion led to one of the most famous basketball movies, “Space Jam”. Now, leaked images and rumors have led people to believe that the “Hare” Jordan 6 will be releasing sometime in April of this year for about $190.

Keep in mind that these are rumors and nothing official has been released yet. Take a look at some of the released images below and check back here for more official updates on the shoe.

Don’t forget to protect your shoes with Sole Protector!