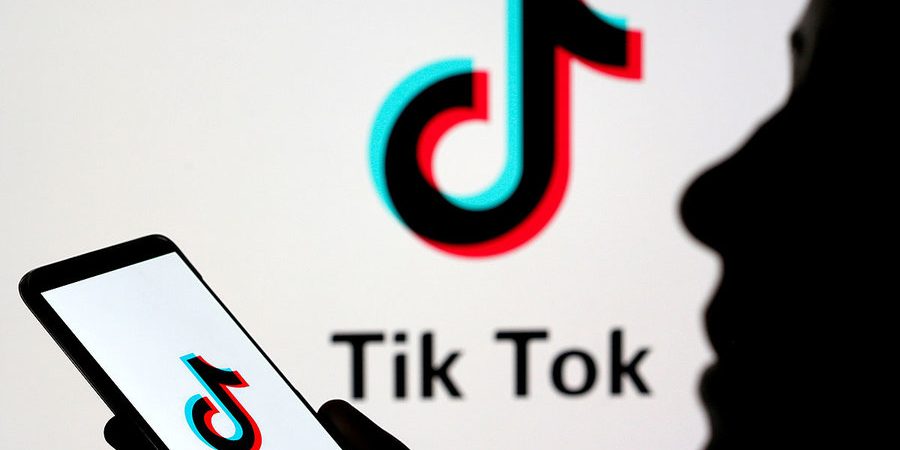 It has recently been announced that the Transportation Security Administration as banned all employees from posting on TikTok. This ban came shortly Senator Chuck Schumer wrote a letter to its administrator, David Pekoske asking the agency to stop its use. Some TSA employees have already used TikTok to create post explaining some boarding procedures and rules.

However, the TSA itself has never published any content to TikTok directly. Only a small group of TSA workers have actually used the app. The Department of Homeland Security and the US Army has also banned the use of the app.