AIR JORDAN I’85 – NOT “BANNED” BUT ALMOST AS CONTROVERSIAL

Sole Protector™ For Your Nike Air Jordan I [1] 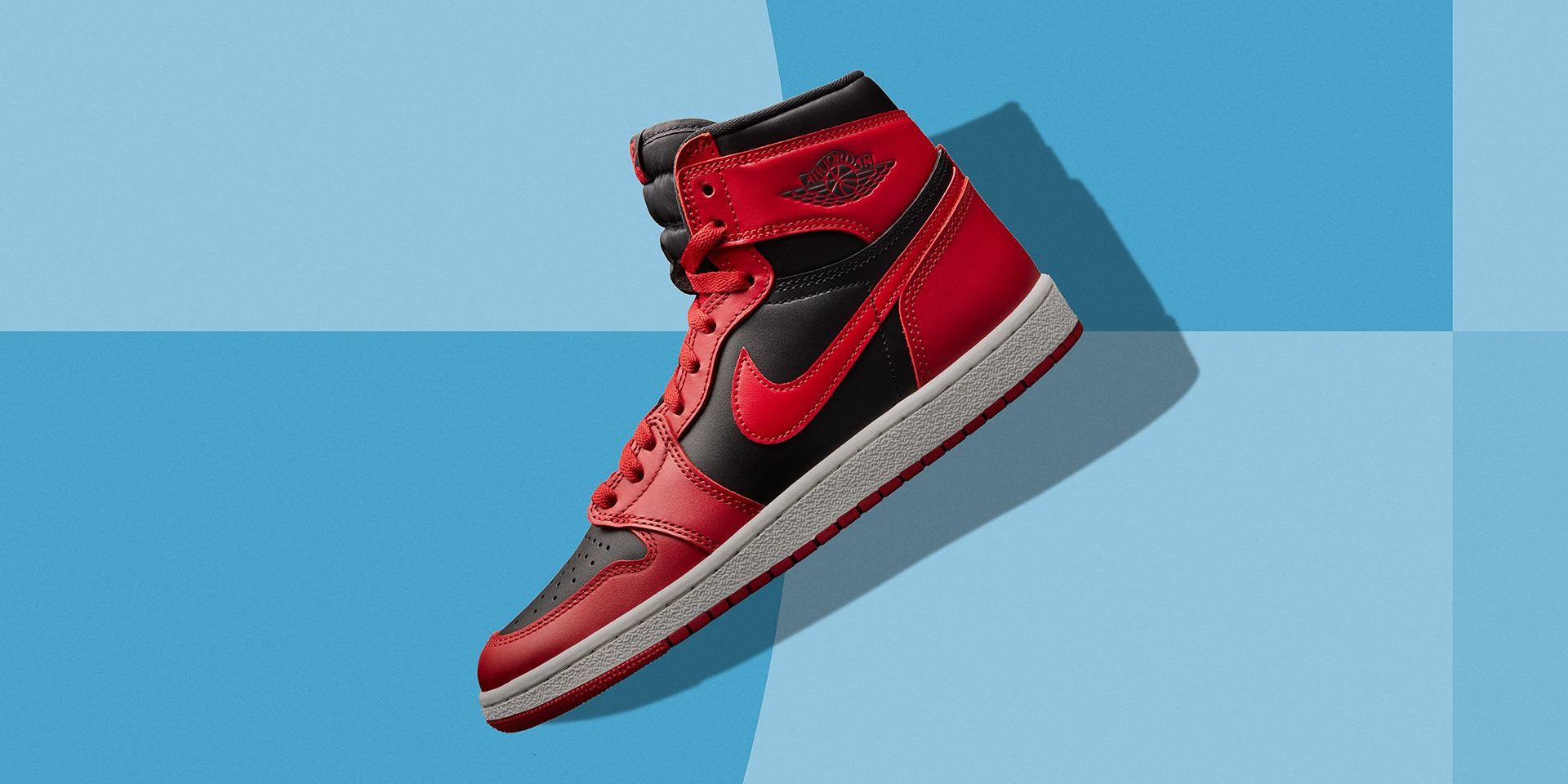 The Air Jordan [I] One silhouette is easily the most recognizable in the famed Nike Air Jordan retro line. And for this release, the tradition of style mixed with a bit of controversy continues. The Air Jordan [I] One  ‘85  is a clear tribute to the legendary OG “Banned\Bred” Jordan I that most people conjure in their minds when reflecting on the legend of Michael Jordan.

Maybe more by design than coincidence, this 2020 rendition comes with a fair share of controversy and built in buzz. Peter Michael writing for House of Heat captures some of the sentiment and frustrations expressed by Sneakerheads over the release:

To make things even more interesting or maybe a bit more frustrating for the already annoyed, and undecided – the release will be limited to 23,000 pairs. Needless to say, this is directly from the Nike playbook where creating demand for each and every Jordan release is literally part of the game. Love it or hate it, if you were interested at all, you’ll have your opportunity to make a decision this weekend as these are set to release on February 8, 2020 for a retail price of $200. Like most Jordan releases, expect this one to sell quickly so have your game plan set and be prepared to do battle with the bots. Check out the pictures below for more detailed view of the 2010 The Air Jordan [I] One ’85. If you’re lucky enough to get a pair remember to protect him and Sole Protector!

The Air Jordan I first hit shelves in 1985, altering the footwear game forever. 35 years later, the silhouette is back on the scene sporting classic hues and reworked color blocking. This heritage-inspired makeup begins with a base of black leather, complemented by overlays of university red. A crispy white midsole adds a clean touch to the time-honored style. Longtime sneaker lovers will be happy to know that this drop arrives with retro packaging—including a drawstring bag marking each of 23,000 pairs made, and an OG hang tag depicting MJ above the Chicago skyline.

Remember to keep your sole clean with Sole Protector!