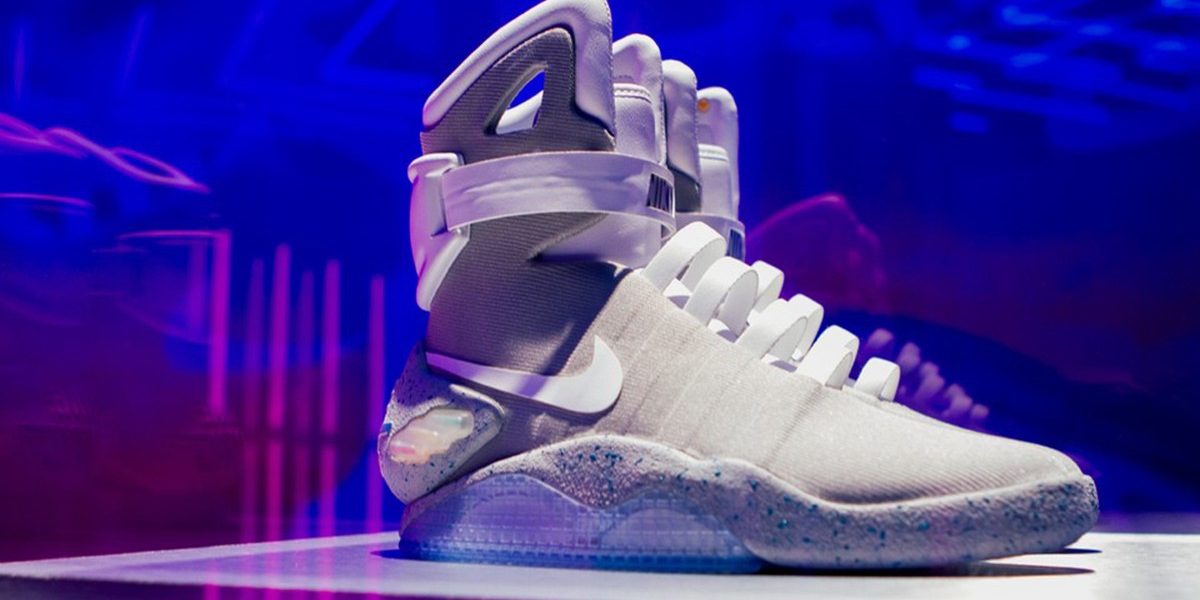 It’s the find of a lifetime. Along the lines of lottery odds, one lucky person uncovers what almost any sneakerhead would call the find of a lifetime. If you’re reading this and don’t have any knowledge of sneakers or the Nike Air Mag, take note that these can resell up to $10,000 each. Oh and to  add further context, it should also be noted that the lucky person also found 6, mint pairs. Read below and visit Highsnobiety for more information.

Six pairs of the elusive Nike Mag were reportedly found in an abandoned storage unit in Albany, Oregon. Of the six pairs, three were bought by reseller West Coast Streetwear, who shared the unbelievable come up on Twitter.

6 pairs of these were in a expired storage unit in Albany, Oregon can’t make this shit up pic.twitter.com/RBBbBy1At2

All six pairs were apparently deadstock and had been placed in the storage unit, though it’s not clear for how long, before the unit was purchased for $75.

West Coast Streetwear told Complex: “I personally didn’t find the unit, I found the guy on OfferUp and I thought it was too good to be true but gave it a shot. I messaged him and he had three pairs left after selling the three others, so six total were in the unit.”

The reseller didn’t share how much he paid per pair but admitted to Complex he had already sold one pair on StockX for $10,000 (confirmed by the platform’s recent sale listings).

Perhaps because the story sounds so unbelievable, West Coast Streetwear also shared screenshots of a text message conversation with the apparent seller.

This is still crazy to me lol I’ve never had mags. Once I showed him the cash he switched up rq pic.twitter.com/HsO9xZVAC9

While the story is hard to verify, it true, it’s likely one of the biggest sneaker come ups we’ve seen.

The Nike Mag — made famous by its appearance in Back to the Future Part II — was first released in 2011 in highly-limited numbers before 89 self-lacing pairs were released in 2016.