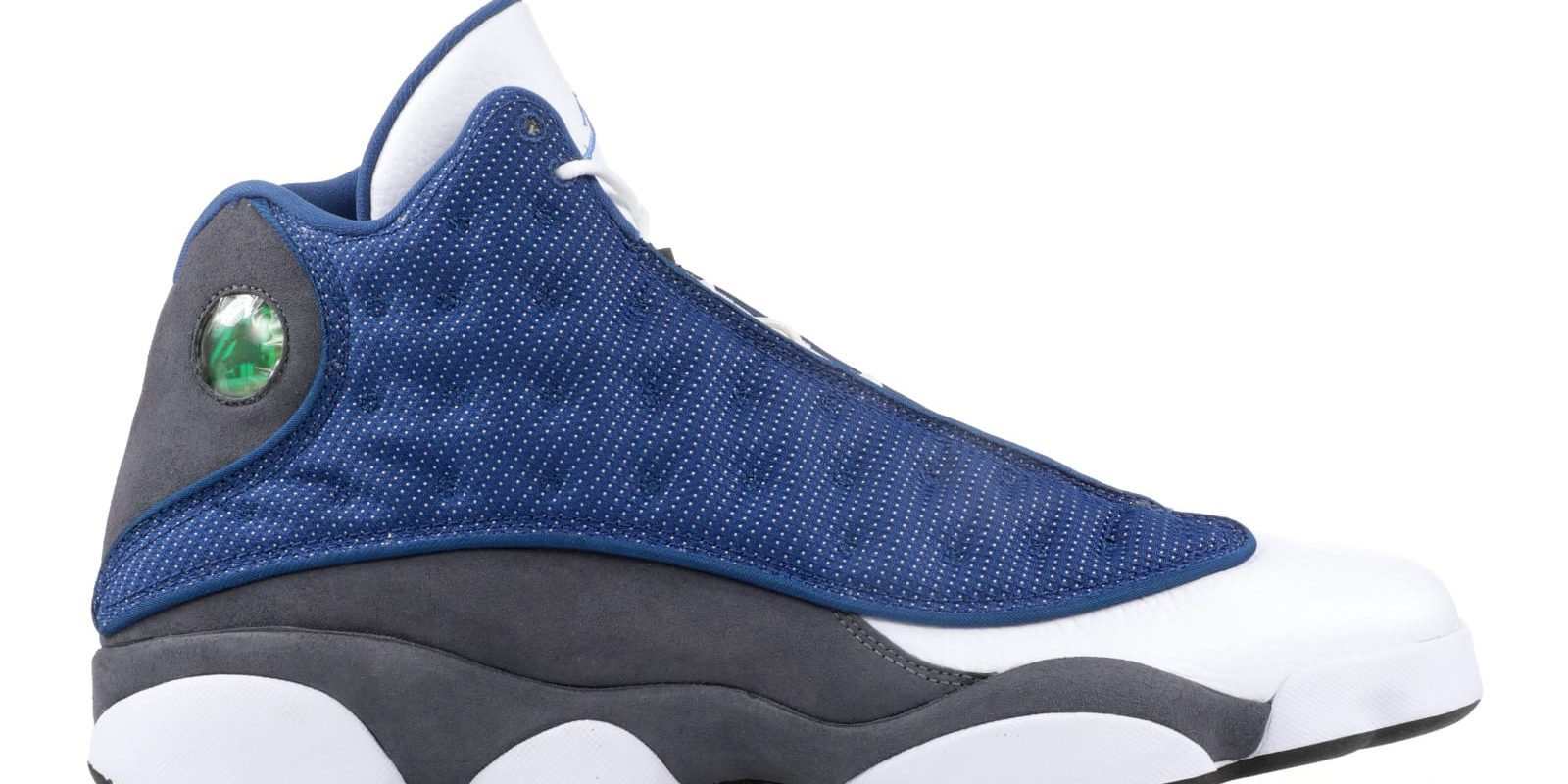 The “Flint” Air Jordan 13 has had somewhat of a complicated history. The shoe was first introduced as an OG colorway in 1998, then the pair saw a fairly true-to-original reissue in 2005 followed by another retro in 2010. Then, in 2017, it was expected to re-release right around this time of year, but that drop never materialized.

Despite the 2017 retro that never came, sources told Sole Collector that the colorway is once again on deck for a 2020 launch. Early info shows this pair is part of a wider “Truest to the OG” collection, although nothing has been officially confirmed yet.

This shoe is nicknamed “Flint” due to its use of Flint Grey suede throughout its midsole, mudguard, and heel, the OG make up also includes French Blue mesh overlays.

Make sure you check back here for more updates and details regarding the 2020 “Flint” Air Jordan 13 Retro.