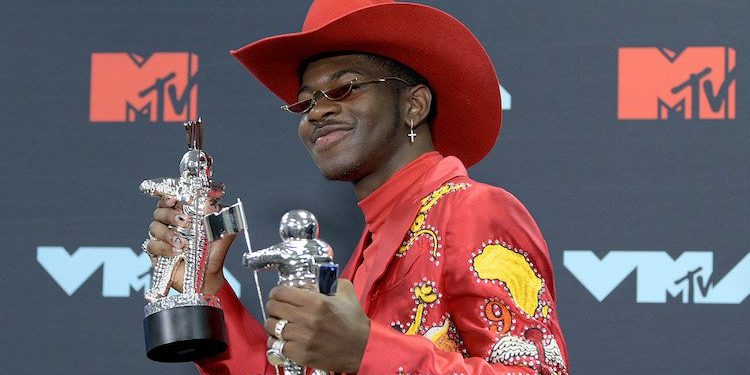 Lil Nas X‘s “Old Town Road” has become a classic for people of all ages following its record-breaking 19-week run on Billboard Hot 100. Earlier this year, however, the song was kicked off of the country music charts due to “not having enough elements of country music today”. Even after Billy Ray Cyrus joined Lil Nas on the track, the song did re-enter the top charts.

However, despite its removal from the country music charts, “Old Town Road” was still able to snag a nomination in this year’s Country Music Awards (CMA). The song is nominated for “Musical Event of the Year” and will be going up against songs from genre heavyweights like Brooks & Dunn, Garth Brooks and Blake Shelton.

The winners will be revealed at the 53rd annual CMA Awards, to be held November 13 in Nashville.