Is This the Nike LeBron 17?-Sole Collector 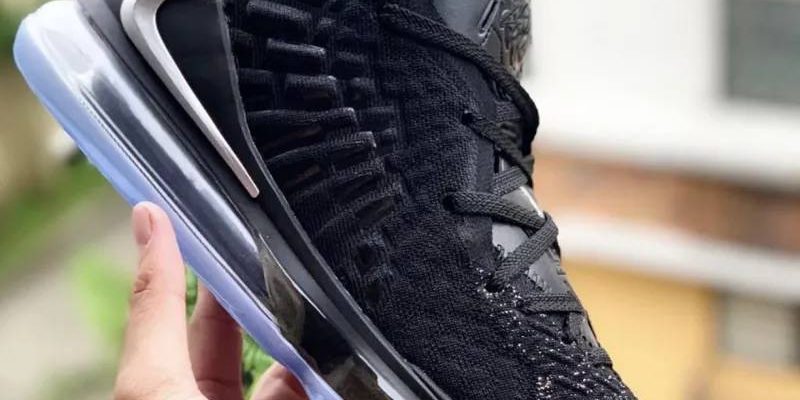 Following the Toronto Raptors’ victory in the NBA Finals, preparation for the 2019-20 season has officially begun and LeBron James has been hinting at a return to the postseason in his 17th campaign. Along with that campaign will come a 17th signature sneaker, which James may have previewed earlier today.

While getting in some work on the court, James took a moment to share a short video of the Nike LeBron 17. James didn’t state that the model showcased in the video is indeed his next signature model. It’s difficult to catch all of the shoe’s details, but knit construction, a reversed jewel Swoosh and visible hybrid cushioning seem to be apparent in the clip.

New images of what is said to be a retail version of the LeBron 17 have arrived via Hupu. Built around an Air unit reminiscent of the Air Max 720 with a textured knit upper, the LeBron 17 includes callbacks to previous models such as the LeBron 8’s tongue.