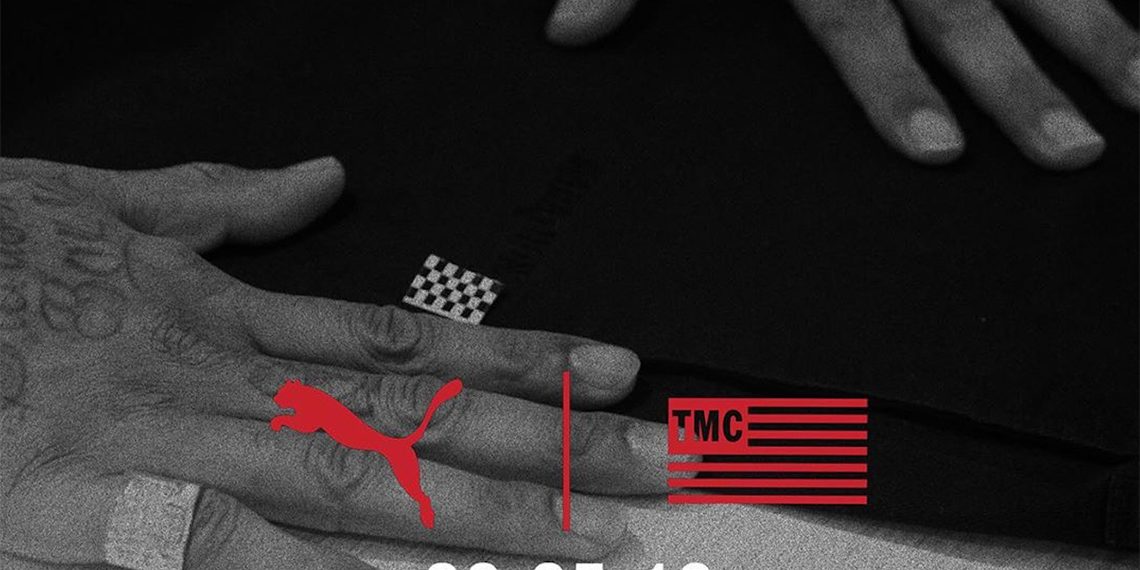 Before his passing earlier this year, beloved LA rapper/community activist Nipsey Hussle worked with Puma on a collaboration through his The Marathon label. Now the project has received a release date: September 5th, 2019. The artist born Ermias Asghedom was known for his generosity and willingness to give back to his neighborhood, so 100% of the net proceeds from the collection will go to his Neighborhood Nip Foundation to empower local youth and communities. Hussle was definitely no stranger to collaborative footwear, as he received an Air Jordan 3 “Victory Lap” PE last year in honor of his most recent album and also served as the inspiration for a Reebok Classic “Rich Rollin” — a shoe that he derided as “unauthorized.” However, this release is his most noticeable project yet, as it appears to be a full collection, consisting of everything from a khaki suit to a sporty tracksuit. There’ll likely be special footwear as well, although it has not yet been revealed.