2020 Sneaker ReleasesSole Protector™ For Your Nike Air Jordan I [1] 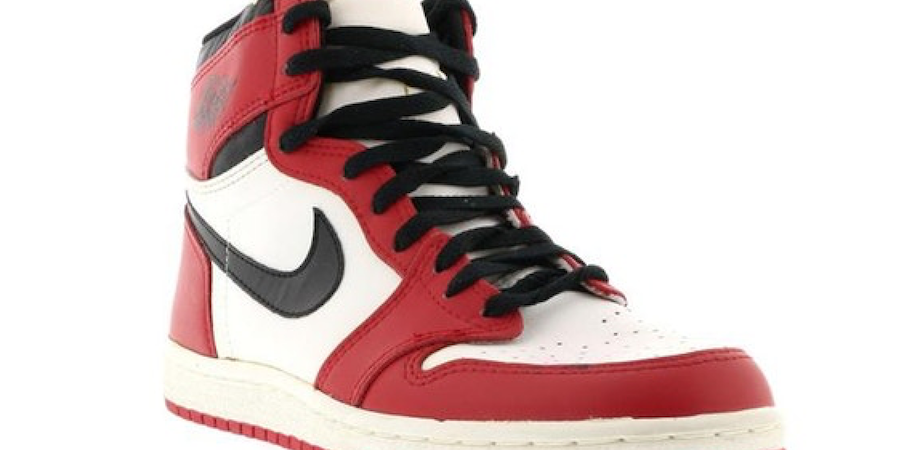 Through the years we have seen the ‘Chicago’ Air Jordan 1 release many times with the last time being in 2015. While close to the original, one aspect that didn’t match up to the 1985 release is the higher cut build. Now it has been announced that the shoe will make a return in 2020.

With the 2020 All-Star Game taking place in Chicago, it’s definitely a perfect time for a re-release. This Air Jordan 1 will come dressed in a Varsity Red, White and Black color combination. While images have yet to be leaked of the 2020 release, it is said that it will resemble that of the 85 release due to the higher build and Nike Air branding.