How Did Lil Nas X Begin? 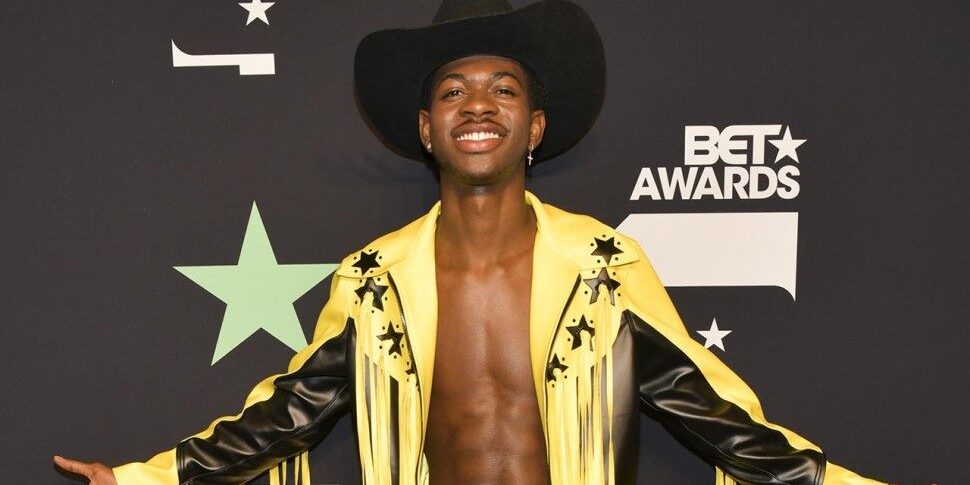 The popular app Tik Tok which allows you to make short videos to your favorite songs and audios happens to be one of the reasons “Old Town Road” went viral in the first place. Michael Pelchat, who was recently covered by The Rolling Stone, goes by the username @nicemichael on Tik Tok. He currently has about 853k followers and 22.9 million likes. In February, he uploaded a snippet of an unknown song at the time, “Old Town Road”. In the video, Pelchat transforms into a cowboy to match the song. Months later, over 67 million Tik Tok videos had been made using “Old Town Road,” under the hashtag “#YeehawChallenge” and the songs popularity spread far beyond Tik Tok. Before the song blew up on Tik Tok, Lil Nas X would post several memes relating to the song as a way of promoting it. However, he was very grateful for the start Tik Tok was able to give him. “When I became a trending topic on [TikTok], it was a crazy moment for me,” he told Time. “A lot of people will try to downplay it, but I saw it as something bigger.

Though Tik Tok helped Old Town Road gain its number 1 spot on the Billboard top 100, Lil Nas X has been grinding for quite a while now. Let’s take a deeper look at how Lil Nas X became the star he is today.

Montero Lamar Hill was born on April 9th 1999 and grew up in Lithia Springs, Georgia a small, rural town outside of Atlanta. His parents divorced when he was six years old which resulted in him living with his father 3 years later in Austell, Georgia. From there he attended Lithia Springs High School and later graduated in 2017.

At age 16, Nas X slowly began to isolate himself from his peers and focused on music. He spent a large amount of time online in hopes of building a following to be able to promote his work. He posted short comedy videos on Facebook and Vine at times. He also posted tweets on a Nicki Minaj fan page called “NasMaraj” that had a few viral tweets. Nas worked constantly to promote his music to jumpstart his music career but found it completely stressful at times. Throughout 2017, he would only get about 2 hours of sleep every night and he would get headaches everyday because of it. He also opened up to his fans in February 2019 that he used to and still struggles with severe anxiety at times but him being able to create music helps him deal with it. Since he enjoyed comedy so much, Old Town Road was originally supposed to be just another meme song. Instead it exploded into a serious hit.

The beat to the popular song was uploaded on an app called BeatStars and was created by a Dutch teenager named Kiowa Roukema who is also known as YoungKio. Lil Nas X reportedly paid only $30 (USD) for the beat according to an interview with GQ. Nas X from there took the beat and created a unique country-trap song out of it.

Since it contained some country elements, Lil Nas expressed wanting Billy Ray Cyrus to do an Old Town Road remix with him.

Within the next week, fans were able to see behind-the-scenes pictures of them working together in the studio hyping them up for the new remix.

The remix was an instant hit making its way to the #1 spot on the Billboard top 100 just like the original song. Many enjoyed the remix even more than the original song prompting Lil Nas to continue to promote it. A combined music video was later released giving fans an entertaining collab to go along with the catchy song.

As the song continued to remain #1 on the Billboard top charts, Lil Nas continued to reach out to different artists asking them to collab on Old Town Road. Some other artists who Nas was successfully able to collab with include Young Thug and Mason Ramsey. Many joke that Lil Nas will continue to create more remixes for years to come.

As Lil Nas X continues to make history with “Old Town Road” expect more music from him in the future. His first EP was recently released on June 21st 2019 which also had songs that made the Billboard top 100. His song “Panini” is currently at #16 and “Rodeo ft. Cardi B” has come in at #22.