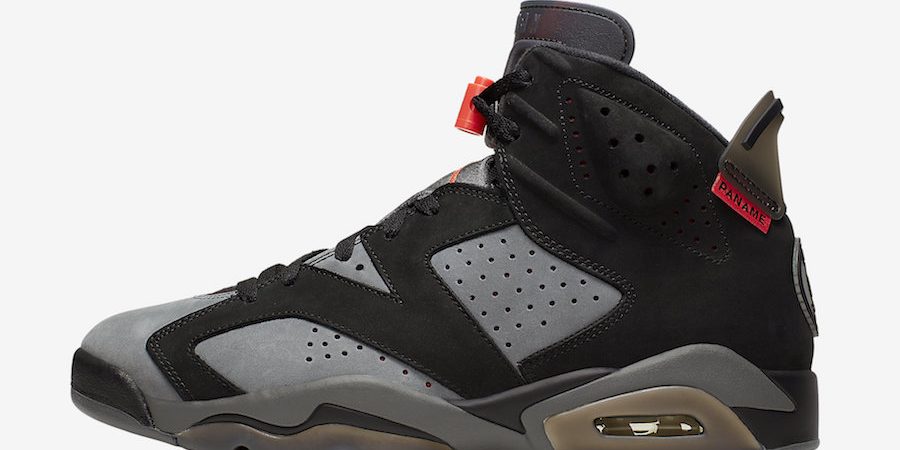 It has recently been announced that the collaborative Air Jordan 6 will be releasing stateside, including on the SNKRS app, on August 10th. The Jordan Brand and Paris-Saint Germain’s partnership reflective infrared accents and PSG jersey inspired patterns on the upper. The design includes a PSG logo on the heel and the midsole block connects as a nod to the team of champions.

Via Kicks on Fire