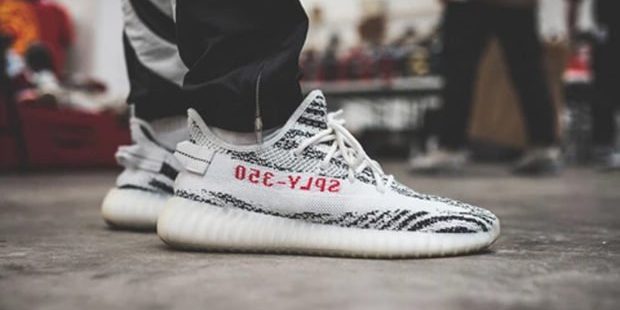 Kanye West’s Yeezy line has become the crown jewel of adidas. The shoes used to be difficult to acquire however From the original hightop 750 version of the sneaker to the wildly popular 350 and subsequent iterations such as the 700 and 500, it’s safe to say that Kanye West creating sneakers is no longer a limited-edition. Now, if you want the shoes, you can likely get them on the release date. Even if they do sell out on adidas, you can always purchase a pair on the secondary market. Sometimes if you’re patient, adidas may re-release the shoes. That is exactly what happened August 2nd.

A mass restock of various styles from the past year or so hit West’s Yeezy Supply website and Adidas.com and got people excited that they could get sneakers that they missed out on in the past. This isn’t the first time Adidas and Yeezy have done a restock. The “Zebra” 350 v2 was restocked last year, which completely dropped the shoe’s resale value. The same has been done for the “Waverunner” 700, and the biggest one to date was the reissuing of the “Cream” 350 v2, where some one million pairs of the shoes hit Adidas’ website in 2018 making it the biggest Yeezy release of all time.