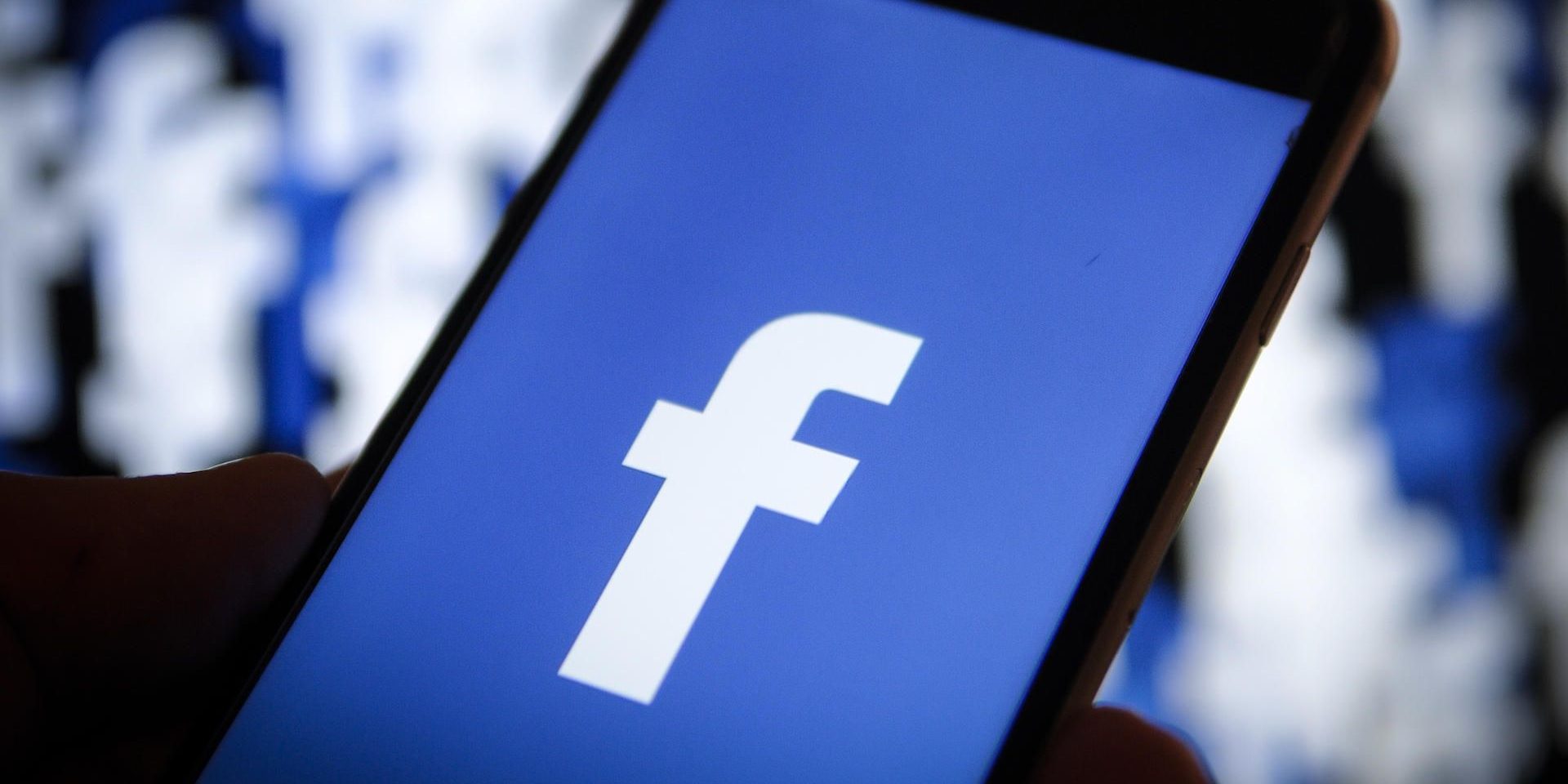 Facebook has recently announced that they plan to add its name to both Instagram and WhatsApp due to politicians calling for the social media giant to be broken apart and the Federal Trade Commission investigates Facebook’s acquisition of both companies.

“We want to be clearer about the products and services that are part of Facebook,” Facebook spokeswoman Bertie Thompson told The Information after confirming the massive rebranding. The move comes after CEO Mark Zuckerberg expressed frustration that Facebook doesn’t get enough credit for both apps’ success.