Apple Cards are Set to Release This August-Hypebeast 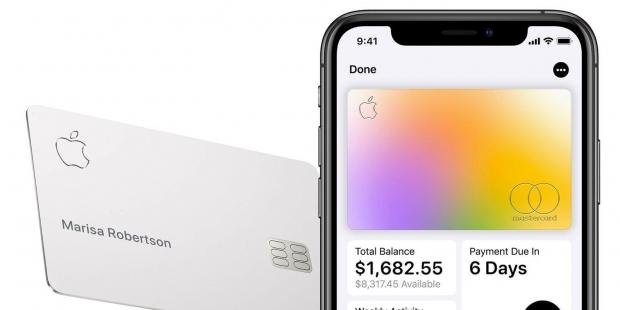 As reported by The Verge, Apple’s CEO Tim Cook has recently announced that the Apple card will release in August 2019. In a recent 2019 third fiscal quarter earnings call Cook stated, “Thousands of Apple employees are using the Apple Card every day in a beta test and we will begin to roll out the Apple Card in August,”.

Unlike traditional debit/credit cards, the Apple card does not use the 16-digit system. There are no CVV codes (Card Security Codes) or expiration dates. Instead, the titanium card generates random numbers when making transactions in order for exchanges to be more secure than the current system that exists today. Cash-back opportunities such as 2% will be returned on Apple pay purchases.

Even though it is set to release in August, an official release date has yet to be announced yet. Check back here for more updates in the future!