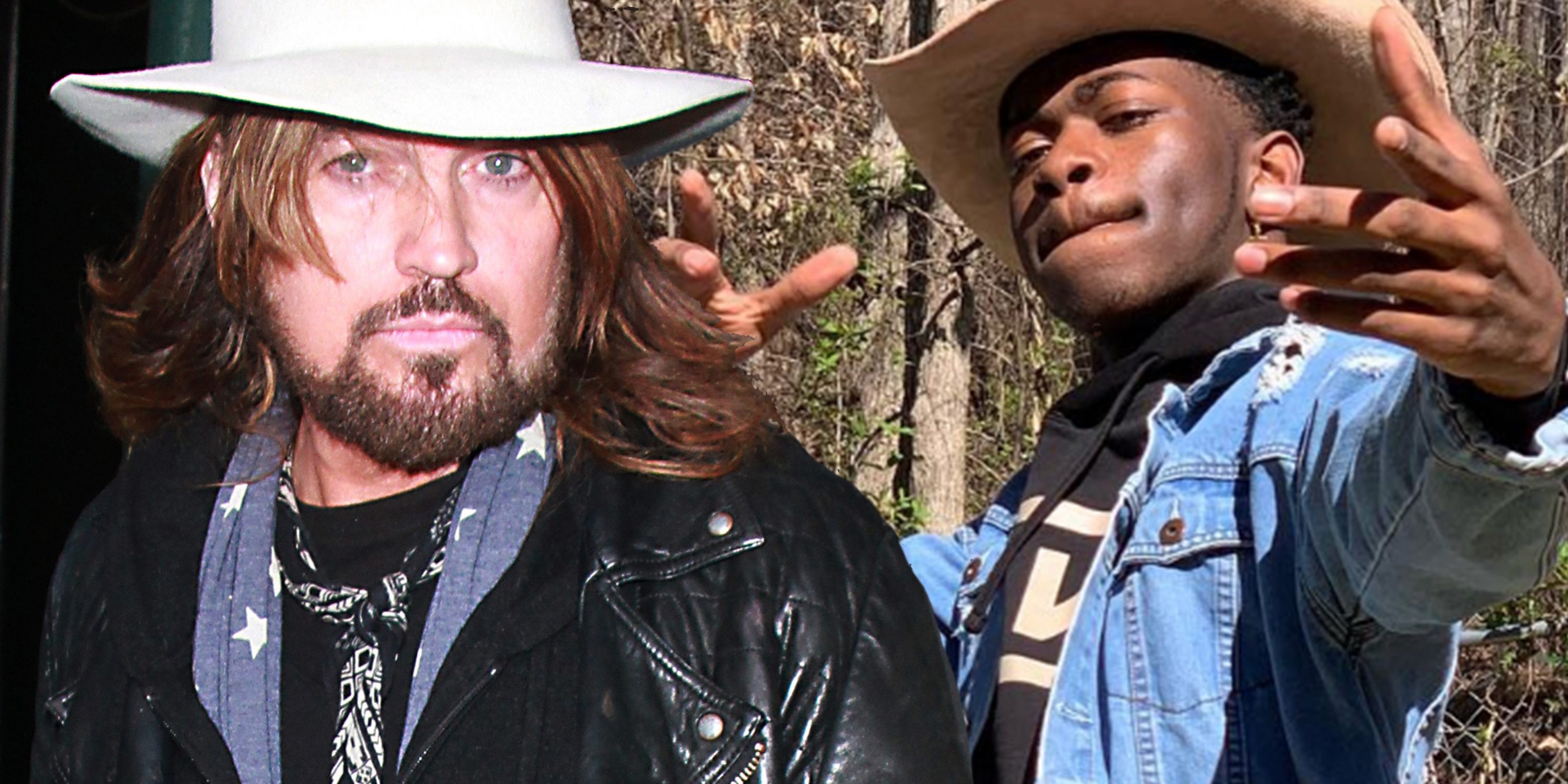 Lil Nas X’s “Old Town Road,” featuring Billy Ray Cyrus, has recently broken the record for the longest-running No. 1 single ever on the Billboard Hot 100 with this being the 17th week. (As of July 29th)

“Old Town Road” has passed many records to get to this No. 1 spot including the previous record of 16 weeks first achieved by Mariah Carey and Boyz II Men‘s “One Sweet Day,” in 1995-96, and later matched by Luis Fonsi and Daddy Yankee‘s “Despacito,” featuring Justin Bieber in 2017.

Here is an updated leaderboard of the top 10 longest-leading No. 1s in the chart archives: