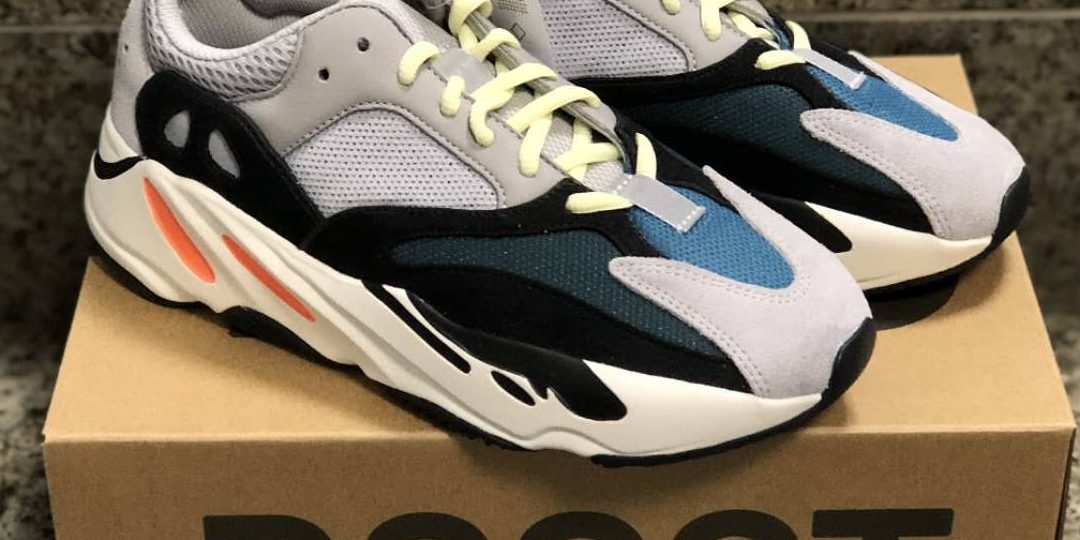 The iconic original adidas Yeezy Boost 700 also known as the “Wave Runner” could make a comeback with rumors of the sneaker returning in full family sizing on August 17. There have also been rumors about a wider size run (including children’s and toddler’s sizes) being made available.

The “Wave Runner” YEEZY Boost 700 was originally released in September 2017 before restocking in March and September of 2018. Even though these rumors are still just rumors, many are hoping for the shoes re-emergence. Check back here for more updates!