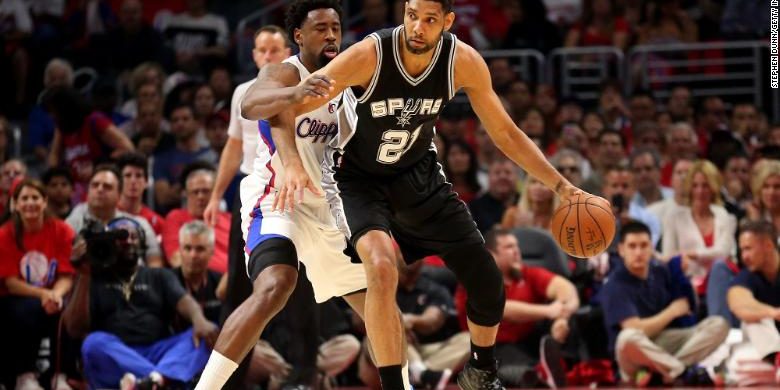 It’s only been three years since Tim Duncan retired from the basketball court however he is returning once again, as an assistant coach. The San Antonio Spurs announced the news Monday that fans will see Duncan on the sidelines this season as he takes on the role of assistant coach.

“It is only fitting, that after I served loyally for 19 years as Tim Duncan’s assistant, that he returns the favor,” head coach Gregg Popovich said in a team statement.

Duncan played 19 seasons with the Spurs, winning five NBA titles and two MVP awards. He scored 26,496 points with the team, making him the franchise leader, and played 1,392 games. Duncan retired in summer 2016, and his number, 21, was retired that year as well.