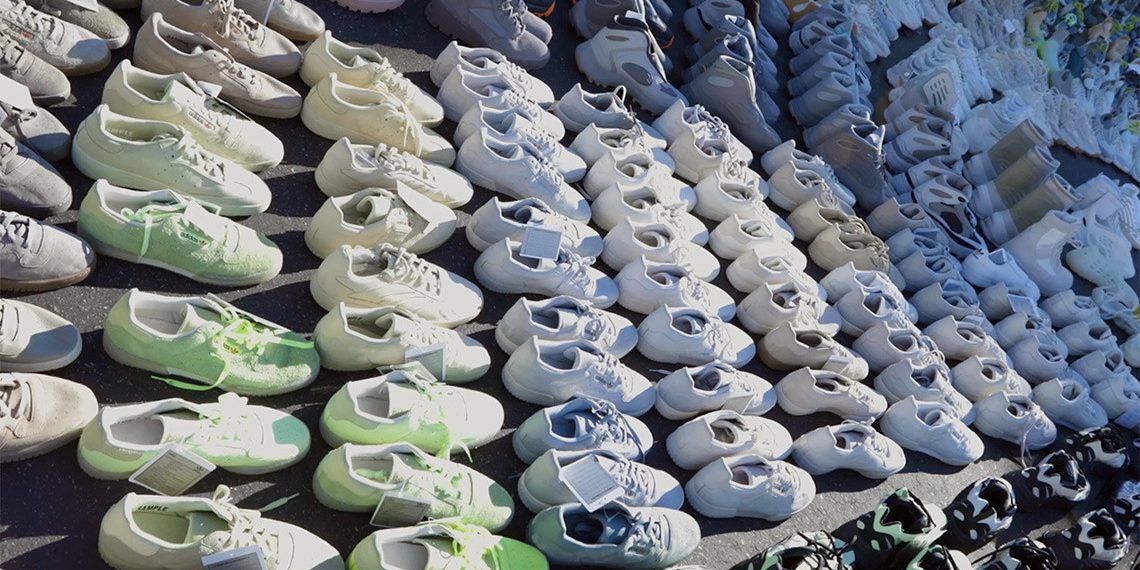 Kanye West may not be past Jumpman just yet but he is definitely off to a great start. Since signing with adidas in late 2013, Ye has created his own footwear thanks to the creative control given to him. The ability for him to create and present his own creations is why he decided to end negotiations with Nike.

In a recent feature with Forbes magazine, Kanye West revealed an extensive assortment of footwear samples, roughly 95% of which has yet to hit market. Take a look at some of the different shoe designs, colors and styles West presented Forbes.