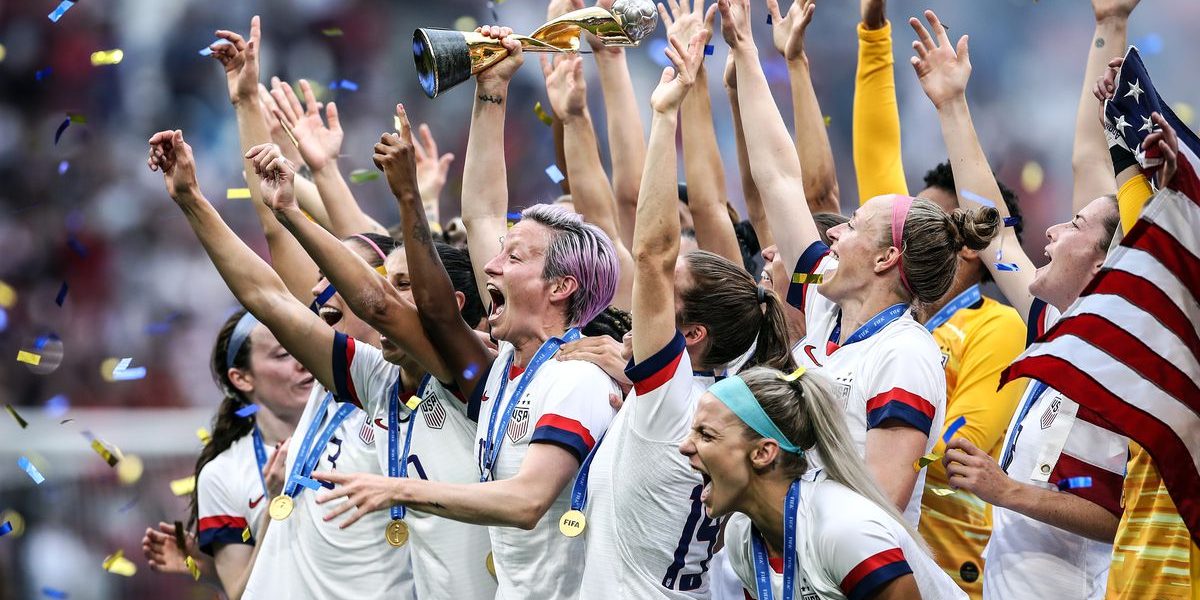 Nike.com has sold more USA women’s jerseys this season than it has of any other soccer team’s shirt ever. Some other strong demands include women’s team shirts for the French, English, Brazilian, and Nigerian. The sportswear retailer’s sales of tournament jerseys have more than tripled compared with the last Women’s World Cup in 2015.

The blockbuster sales may come as a surprise given the tournament’s divisiveness. After forward Megan Rapinoe said she would reject an invite to the White House, President Donald Trump tweeted that she should win the tournament before talking.