The Drake Curse: Real or Myth? 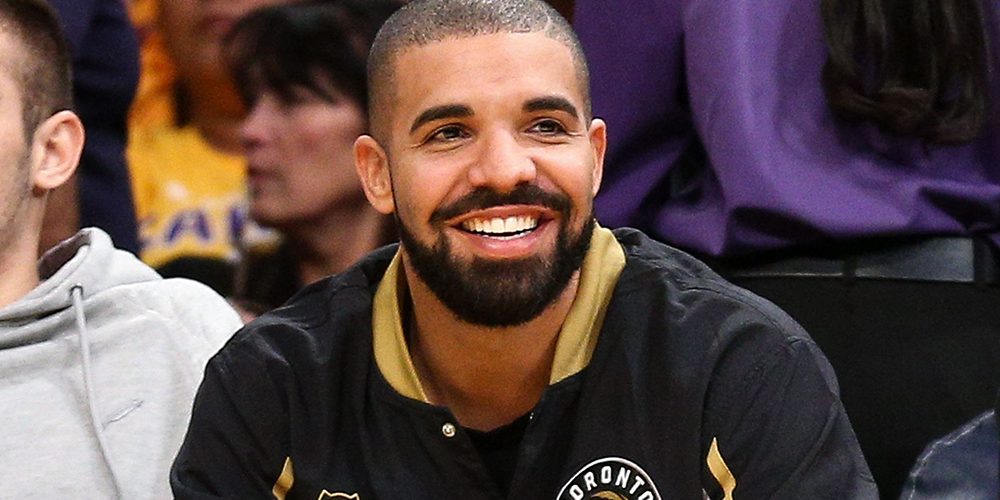 The Drake curse, centered around the Canadian rapper Drake has been discussed for years. It is said that the curse is activated when Drake is found rooting for a professional sport team or individual. Here are multiple instances that lead people to believe the curse is in fact real.

Drake’s love for the Golden State warriors is well documented. In his single “0-100/The Catch Up,” he gave Stephen Curry a famous shoutout saying,  “I been Steph Curry with the shot / Been cookin’ with the sauce, chef, curry with the pot, boy.”

In 2016, it was rumored that the rapper had made a bet with French Montana $60,000 that the Warriors would easily beat the Cleveland Cavaliers in that year’s NBA Finals. However, Golden State ended up losing 4-3 adding to the Drake Curse.

People say the Drake curse originated back to 2015. At the time, iconic women’s tennis player Serena Williams was having one of the greatest professional athletic years in history. Throughout the summer, there were rumors the two were an item. Drake later on attended the US Open for Williams’s semi-final match against 300-1 underdog Roberta Vinci. Williams was on a Grand Slam streak until this match adding another event to the Drake Curse.

Drake has shown his loyalty to the Kentucky Wildcats Men’s basketball team since 2012. He has been invited to many things such as the locker room after major wins, alumni games and even before game warm-ups. However, this basketball team even though before 2012 it was considered a consistent dominant college team, has not won a single National Championship since 2012. Many people link this back to Drake considering he made his love for the team known in 2012.

On October 6, 2018, Irish UFC star Conor McGregor posted an Instagram photo with Drake captioned “The 6 God and the 12 animal!” The next day McGregor lost the fight and to this day his coach does not want Conor associating with Drake.

Even though there is massive evidence towards Drake’s curse being a real thing, the Raptors recent NBA FInals win may have put an end to it all. Drake made sure to publicly support the Raptors throughout the year and the Finals and his support didn’t seem to affect the Raptors iconic win.