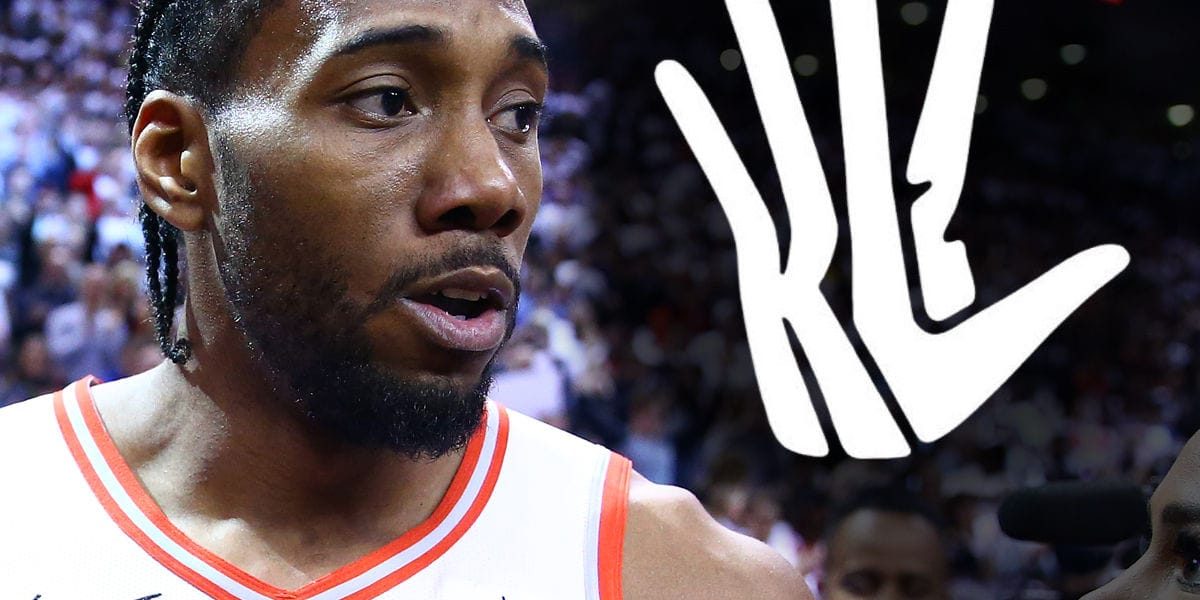 Kawhi Leonard is suing Nike over his “Klaw” logo saying he drew the logo himself and gave Nike no right to copyright it.

He has filed a new lawsuit in which he says the famous logo that features the “K” and “L” along with his jersey number, actually came from his own hand back in 2011.

Kawhi says he permitted Nike to use the logo after he signed a contract with the shoe giant in 2011 however they proceeded to file for a copyright of the logo “without Leonard’s knowledge or consent.”

Now, Leonard is suing saying they had no right to do that and he only gave Nike permission to use the logo in the first place because it was to “mutually benefit” both parties.

In his lawsuit, Leonard wants to gain control of his logo back.