The End Of Big Baller Brand? 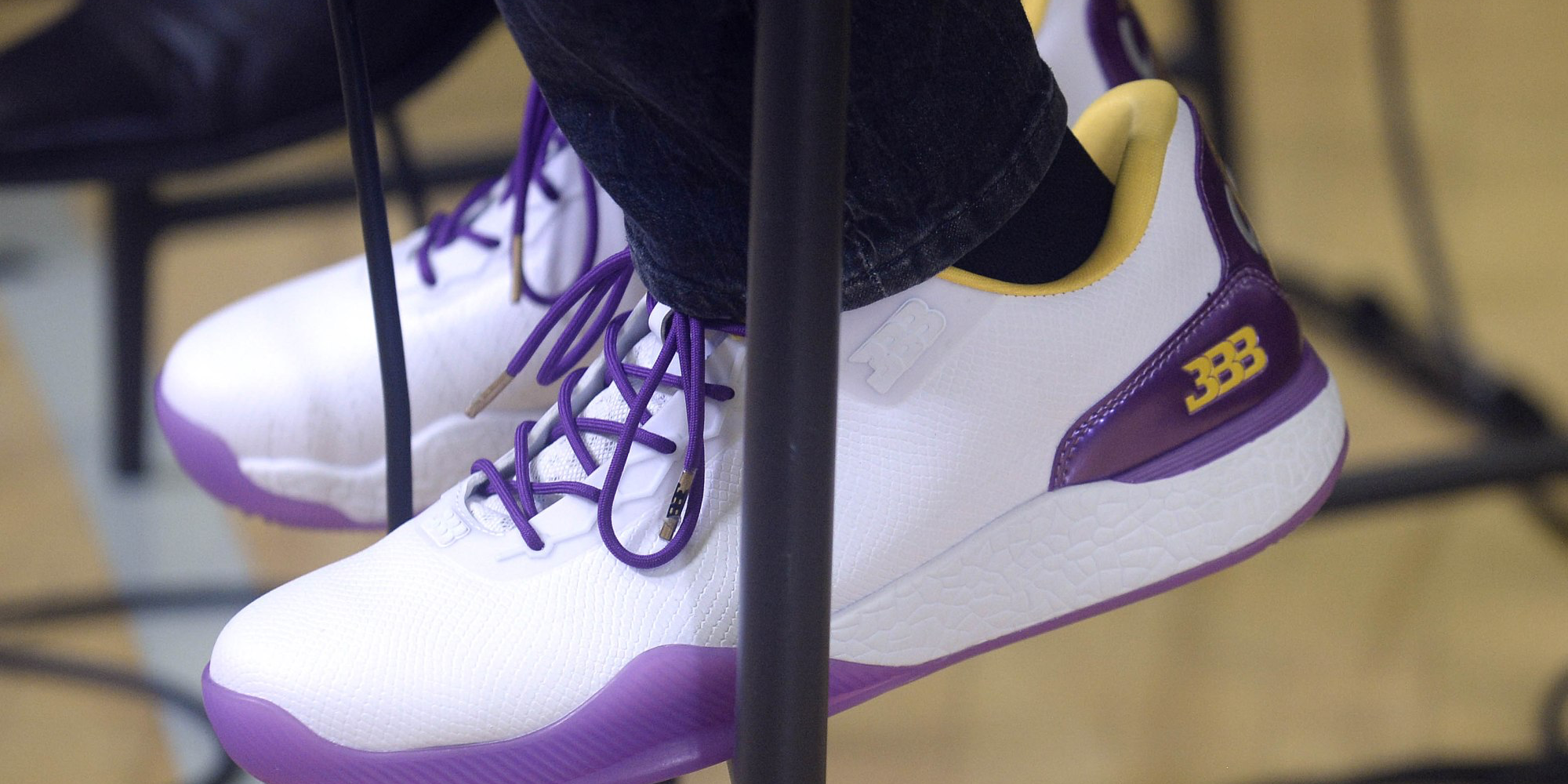 The speculation surrounding the closure Lavar Ball’s Big Baller Brand started earlier this week with sources like sneakerfreaker.com highlighting signs of a shift.

Sharing an image featuring the ‘It’s only a crazy dream until you do it’ tagline from a recent Nike ad campaign, Lonzo also added to the speculation with a caption reading ‘Moving on to bigger and better #MyOwnMan’. – Sneaker Freaker

Now, according to an article in For The Win, due to production challenges and what seems like a failed partnership, the short lived but controversial brand is being forced out of the shoe game.

But as it turned out, the people charging up to $500 for sneakers that may or may not ever show up were themselves being defrauded. A recent ESPN report revealed that Alan Foster, an ex-con and LaVar Ball’s close friend who owned a 16.3 percent stake in the company, took Big Baller Brand for $1.5 million. – For The Win

In time, the full details will emerge but all in all the Ball’s have done well for themselves and if Lonzo signs with Nike, in some ways they will be even better off….

This Shoe Is Perfect For Halloween
September 22, 2020

Foot Locker Gives Back To Communities In Need By Donating $1.5 Million In Shoes
September 4, 2020
Categories
Go to Top