The ‘Force’ Is Strong with This New Pack From Nike 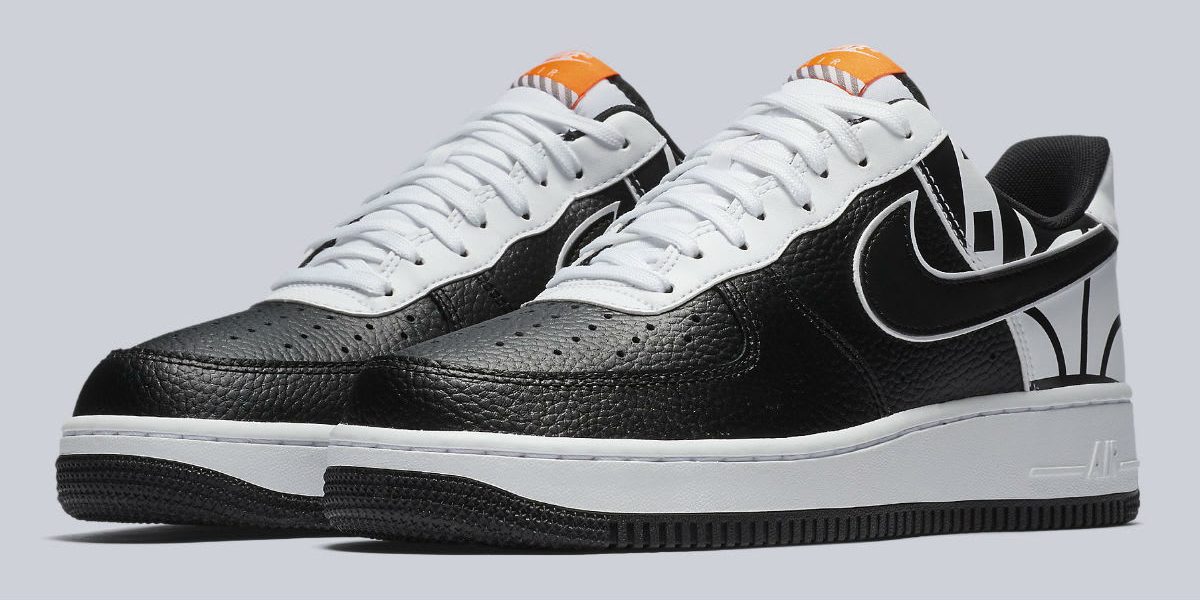 Moving forward with the Air Force 1, Nike Sportswear’s current strategy appears to be experimenting with the iconic model’s branding as much as possible. That’s the case again with the upcoming “Force Logo” Pack, which will include high and low-cut variations.

First up are two pairs in simple white and black colorways, one of several schemes expected to release in the coming months. An exagerrated version of the Force logo from the 80s wraps the heel, while the tongue tags have been transformed to mimic the old Nike shoebox.

The release date for the first wave of this collection is set for Thursday, Jan. 4 at nike.com and Nike Sportswear retailers.