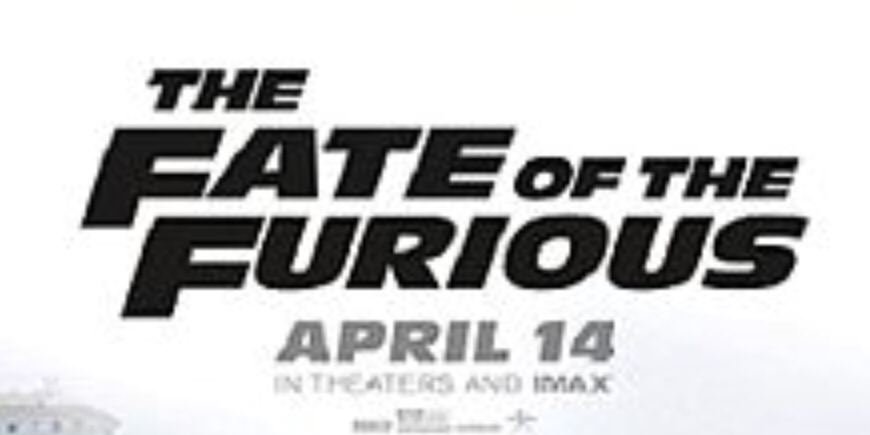 The latest installment in the Fast and the Furious franchise is due in theaters next month, as here we get our most recent look at what is sure to be an insane ride. Most notably, The Fate of the Furious finds Dominic Toretto (Vin Diesel), who is well known for being all about friends and family, going rogue, upon being persuaded by Cipher (Charlize Theron).

This new trailer in turn features everything from Hobbs (Dwayne Johnson) catching a grenade with his bare hands to Cipher unleashing a fury of self-driving cars, characters taking advantage of jet packs, Tej (Chris “Ludacris” Bridges) manning a tank, and much more. In short, we expect The Fate of the Furious to be the most intense Fast and Furious entry yet.

The Fate of the Furious lands in theaters on April 14.